No dishing out of hampers this year 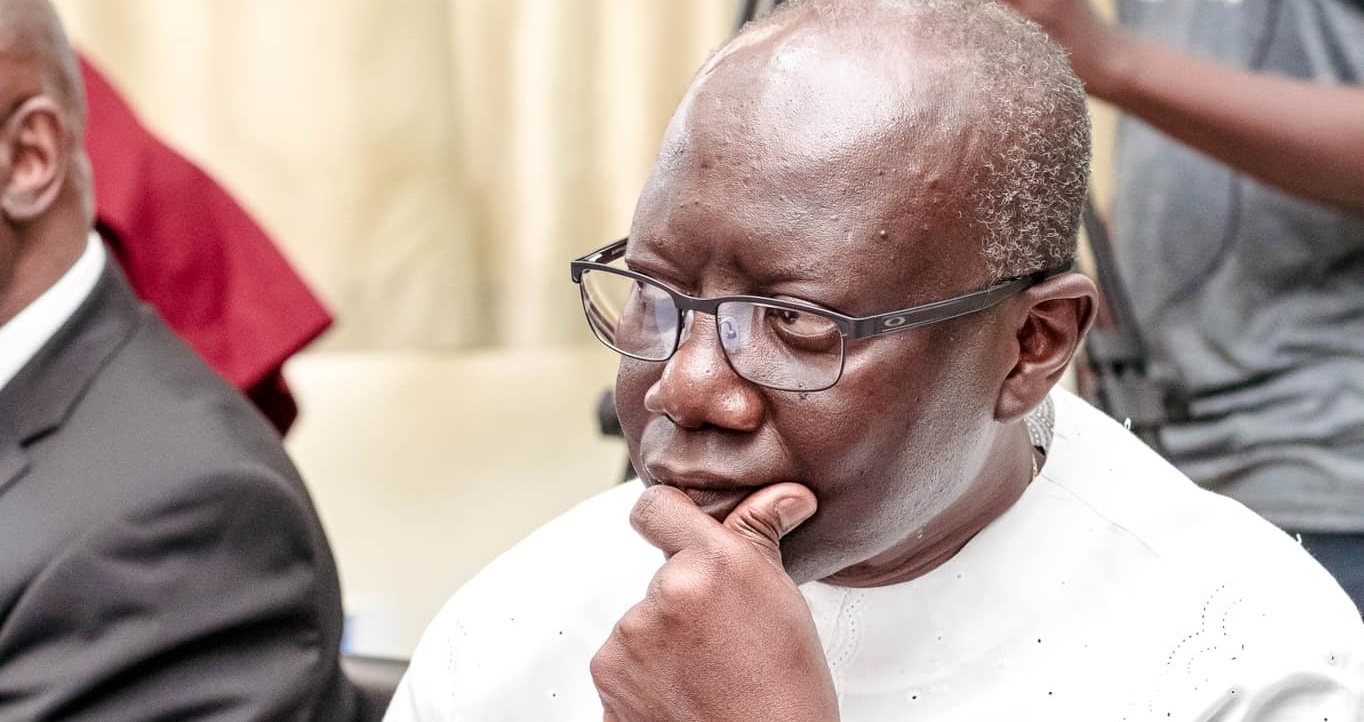 
Individuals and institutions seeking to receive hampers from Municipal Metropolitans and District Assemblies (MMDAs) and State Owned Enterprises (SOEs) this year will have their hopes dashed.

This is because government has slapped a ban on such expenditures. This decision was announced by the Finance Minister, Ken Ofori-Atta on Thursday, November 24, 2022, during the 2023 budget presentation in Parliament, dubbed “Nkabom budget”.

“No new government agencies shall be established in 2023; there shall be no hampers for 2022;” Mr. Ofori-Atta stated.

He also announced the ban on the printing of diaries, notepads and calendars by MMDAs and SOEs from 2024.

“There shall be no printing of diaries, notepads, calendars and other promotional merchandise by MDAs, MMDAs and SOEs for 2024,” the Finance Minister added.

Mr. Ofori-Atta added that “All non-critical projects must be suspended for the 2023 financial year,”

The Minister said the move is geared towards expenditure rationalisation, in the wake of the economic woes.

He further directed MDAs, MMDAs and SOEs to reduce fuel coupons, chit system allocations amongst others to government appointees.