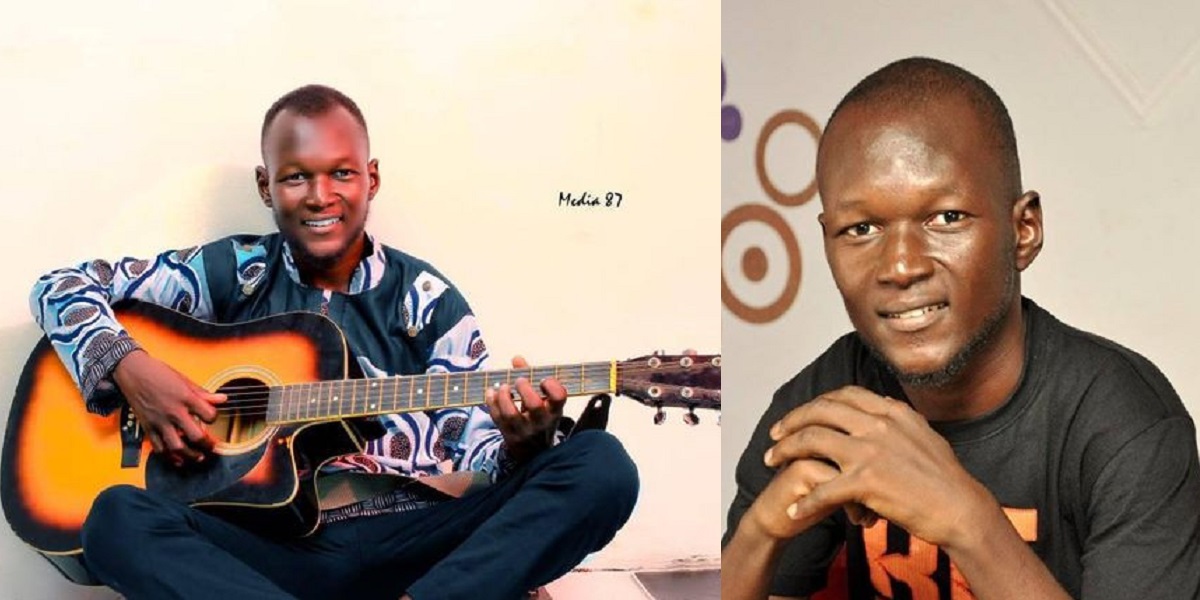 
A Nigerian gospel singer, Mark Saladin has been thrown into mourning after losing his fiancée, Deborah, in a fatal car crash eleven days to their wedding.

It was gathered that the couple were both involved in the car accident which occurred along Gashua damaturualo, Yobe State, on Saturday November 19, but sadly Deborah died from the injuries she sustained on Sunday.

A friend of the couple, Evangelist Isaac Iko-Ojo, who took to Facebook to confirm the tragic news, disclosed that they were set to wed on December 3, 2022.

“Shalom! It is with deep pain in my heart, I inform you that min mark saladin a.k.a yaron zaki whose wedding is 3rd Dec, lost his fiance (Deborah) They were involved in a car accident along Gashua damaturu late hours of Saturday evening. It deemed the Lord to call her home early hours of yesterday (5:36am) May her soul rest with the Lord and may the Lord comfort the entire family of the late in Jesus mighty name Amen”

In other news, two female police officers, identified as PC Godiya and PC Kubra, have died in a fatal car accident while travelling to Akwa Ibom state.
The deceased officers, who were serving with the Borno State Police Command, were travelling to Akwa Ibom for the 13th Biennial Police Games Uyo 2022 when they were involved in a car crash along Jos axis, claiming their lives.