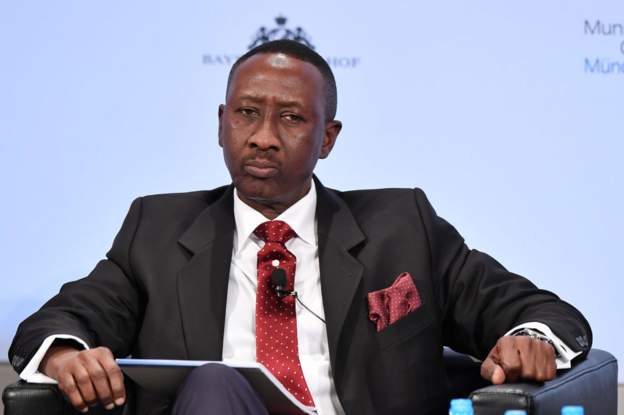 
A top adviser to Nigeria’s government has described as “irresponsible” and “unnecessary” the recent warnings by several Western countries of possible terror attacks in the capital Abuja and elsewhere in the country.

Speaking after a meeting of Nigeria’s intelligence and military chiefs on Monday chaired by the president, National Security Adviser Babagana Monguno told journalists that “any exaggerated sense of insecurity” was unfounded and that the situation in Abuja was “under control”.

There were similar words from Foreign Minister Geofrey Onyeama, who said Nigeria’s government was in “full engagement” with foreign partners to make sure “cooperation with them is a constructive one and not an alarmist one”.

Last week the US, UK, Canada, Ireland and Australia warned of possible terror attacks in parts of Nigeria and urged their citizens against travelling there.

The alerts sparked public anxiety and tension across the country, as it grapples with various security problems including violence by extremist groups and kidnappings for ransom by armed criminal gangs.

CNN  —  Brazilian football legend Pelé is being treated for a “respiratory infection,” according to…