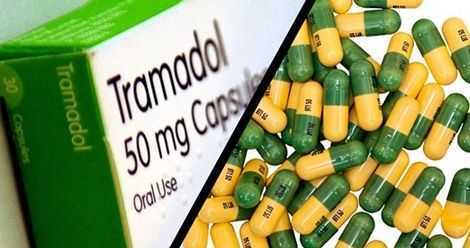 
The Nigerian authorities say they have arrested a suspected drug trafficker, described as a billionaire drug baron, while onboard a plane at Lagos’ main airport.

In a statement, the National Drug Law Enforcement Agency said investigations had identified Chief Afam Ukatu as a major importer of large consignments of Tramadol, an opioid painkiller that the agency deemed illicit.

The arrest was made on 13 April but announced on Monday.

It’s unclear whether Mr Ukatu has responded to the accusations or where he’s being held.

It followed months of surveillance and evading arrest, the agency said.

Mr Ukatu is accused of owning pharmaceutical and plastic manufacturing companies that “he used as a cover to import illicit drugs into Nigeria”.

“This is in addition to operating 103 bank accounts, most of which are used to launder money,” the agency said.