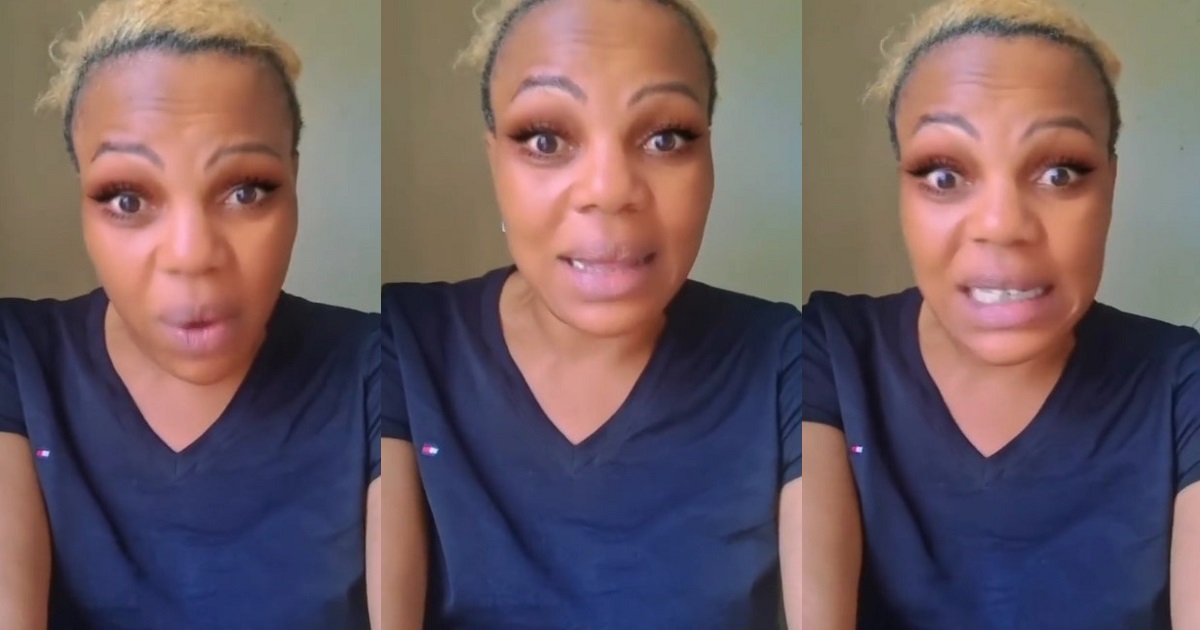 
A Nigerian lady has strongly advised people against sharing their hotspot with strangers after she almost landed in trouble for sharing hers with a stranger.

The lady, identified simply as Rita, said she was at an event when a lady asked if anyone could share their hotspot with her, and out of benevolence, she offered to share hers.

She said one of her friends tried to dissuade her because it was weird for a complete stranger to ask for hotspot from people she doesn’t know, but she still went ahead to help the lady.

She said the next day, she received a notification that the 20gb data she subscribed to, which usually lasts for a month, had almost finished.

Three days later, she received a call from the authorities that she got engaged in fraudulent activities and downloaded some files that were fraudulent.

According to her, she told the authorities that it’s not possible because she didn’t do anything of that nature, but they told her the date and time she made the download. And it turned out to be around the time she turned on her hotspot for the stranger at the event.

In conclusion, Rita said, “From my experience, never share your hotspot with a stranger. Make sure you share it with someone you know”.