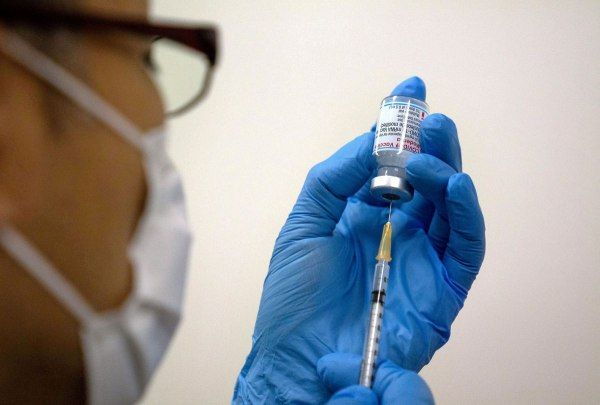 
A study using a sample of blood donors in South Africa has suggested that nearly everyone in the country has either been infected with Covid or has been vaccinated, or both, the Daily Maverick reports.

The South African National Blood Service and the Western Cape Blood Service looked at the blood from 3,000 donors taken in March and found that 98% had some Covid antibodies.

The Daily Maverick says that researchers found differences in rates of infection between different racial groups.

It quotes researchers as saying that “white donors are both unusually likely to avail themselves of vaccination, and they are unusually able to avoid exposure, for instance by working predominantly from home, [and] living in smaller family units”.