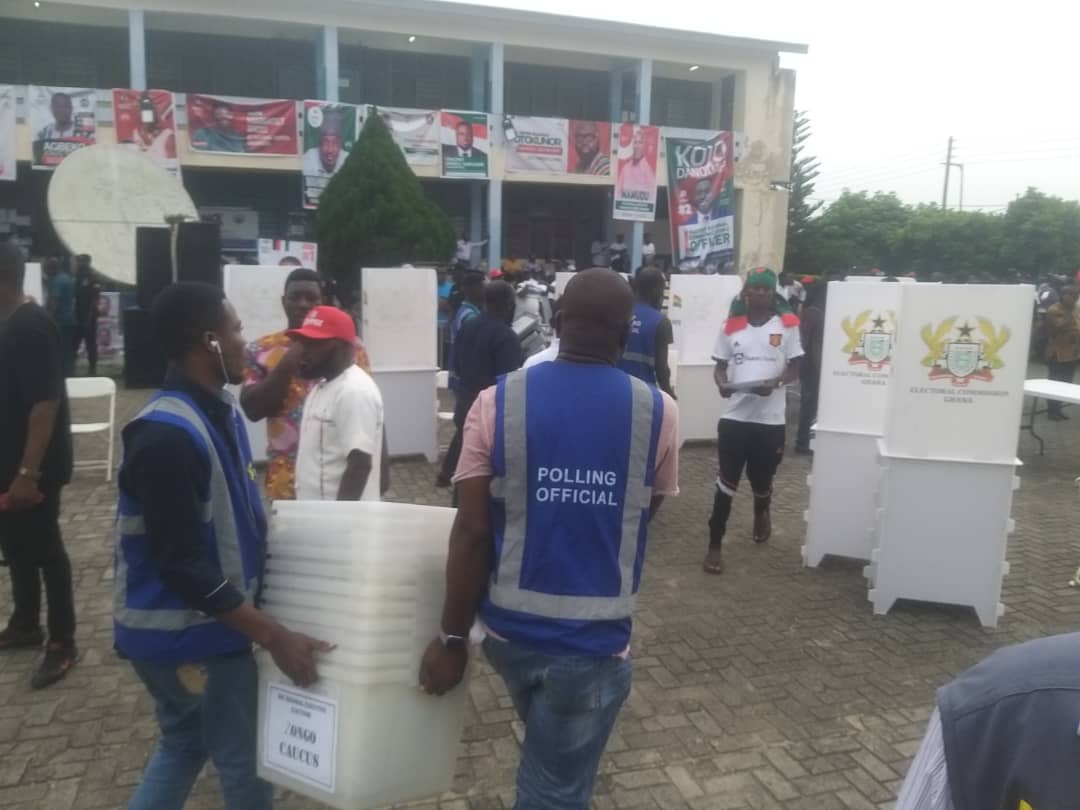 
After several hours of engagements with senior party members, regional executives, aspirants, and the Electoral Commission of Ghana, the National Elections Task Force of the National Democratic Congress (NDC) has begun procedures to commence the Eastern Regional elections despite a court injunction.

The decision to move ahead with the elections was arrived at following a last-minute meeting with the Electoral Commission at their head office in Koforidua.

Officials of the Electoral Commission after the meeting subsequently arrived at the Koforidua Technical University, where the elections will be taking place.

Interestingly the Eastern Regional Chairman of the party, John Owusu Amankra popularly known as Jowak who issued a statement acknowledging receipt of the injunction and its subsequent suspension of the election was, however, missing during all the engagements.