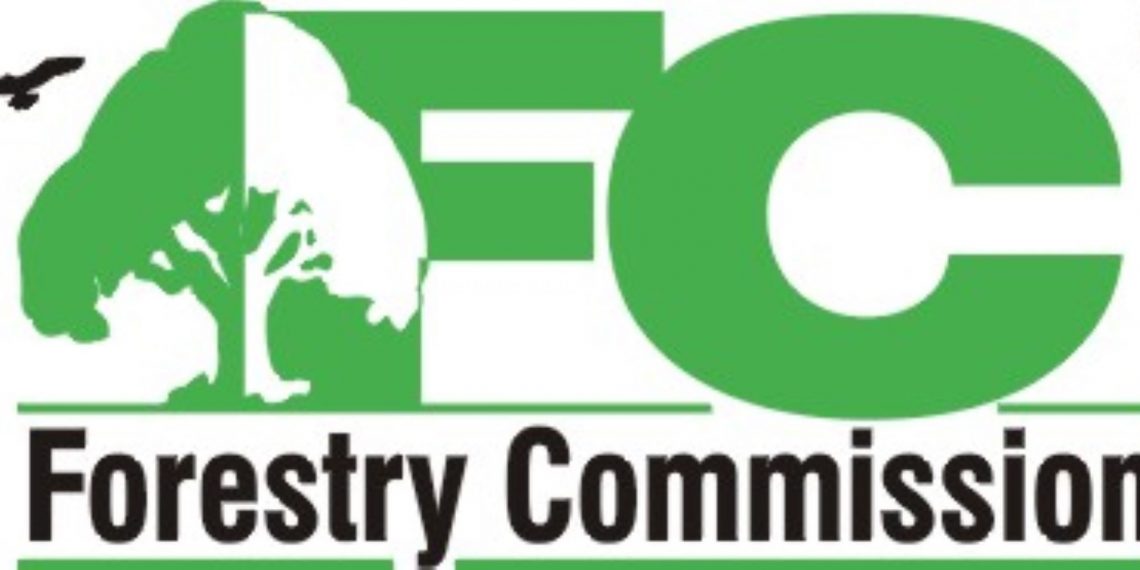 
Nanumba North Forestry Commission workers have complained about poor working conditions and a lack of resources.

Alhassan Kinjasu, one of the employees, said the government has consistently failed to pay them their salaries on time.

“Sometimes it will reach five months or six months, and we will not take even one month’s salary,” he said on Eyewitness News.

This notwithstanding, the workers did not withstand the tree planting exercise on Green Ghana Day.

Mr. Kinjasu, however, said he and his over 300 fellow workers in the district may not be able to maintain the trees if they are not well resourced.

Responding to the concerns, the range manager for the area, Emmanuel Kalou, confirmed that the government has been struggling to pay salaries.

Mr. Kalou said the workers had only received salaries for January 2022.

He however urged the workers to be considerate with their demands.

“We have been pleading with them to exercise patience as management deals with the issue accordingly,” Mr. Kalou said.

“We will have to try our best to protect ourselves while we wait for the government to help us and supply logistics,” he added.