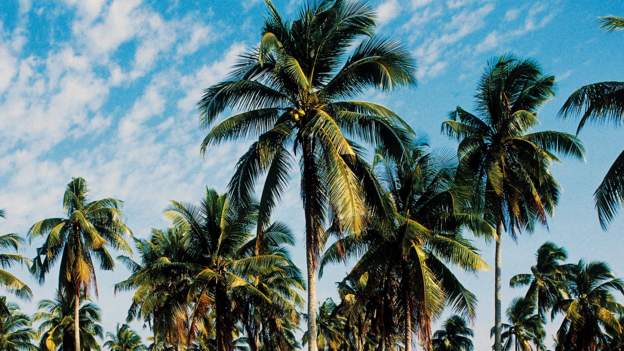 
The governor of Kenya’s Nairobi county has said that he intends to import palm trees from Malaysia as part of a measure to make the capital a “green city”.

Governor Johnson Sakaja also announced as part of a “greening” initiative that a tree planting programme for unemployed youths would be introduced.

The environmental programme would grant the young participants Sh2,400 ($20; £17) every week in collaboration with Kenya Forest Services.

Some Kenyans on social media have criticised Governor Sakaja’s plans, questioning why Kenya can’t just plant its own trees instead of importing them from the south-east Asian country.

He has since responded to the reaction by clarifying that the Malaysian trees are just “donations” and that there will also be a programme for planting indigenous species, too.