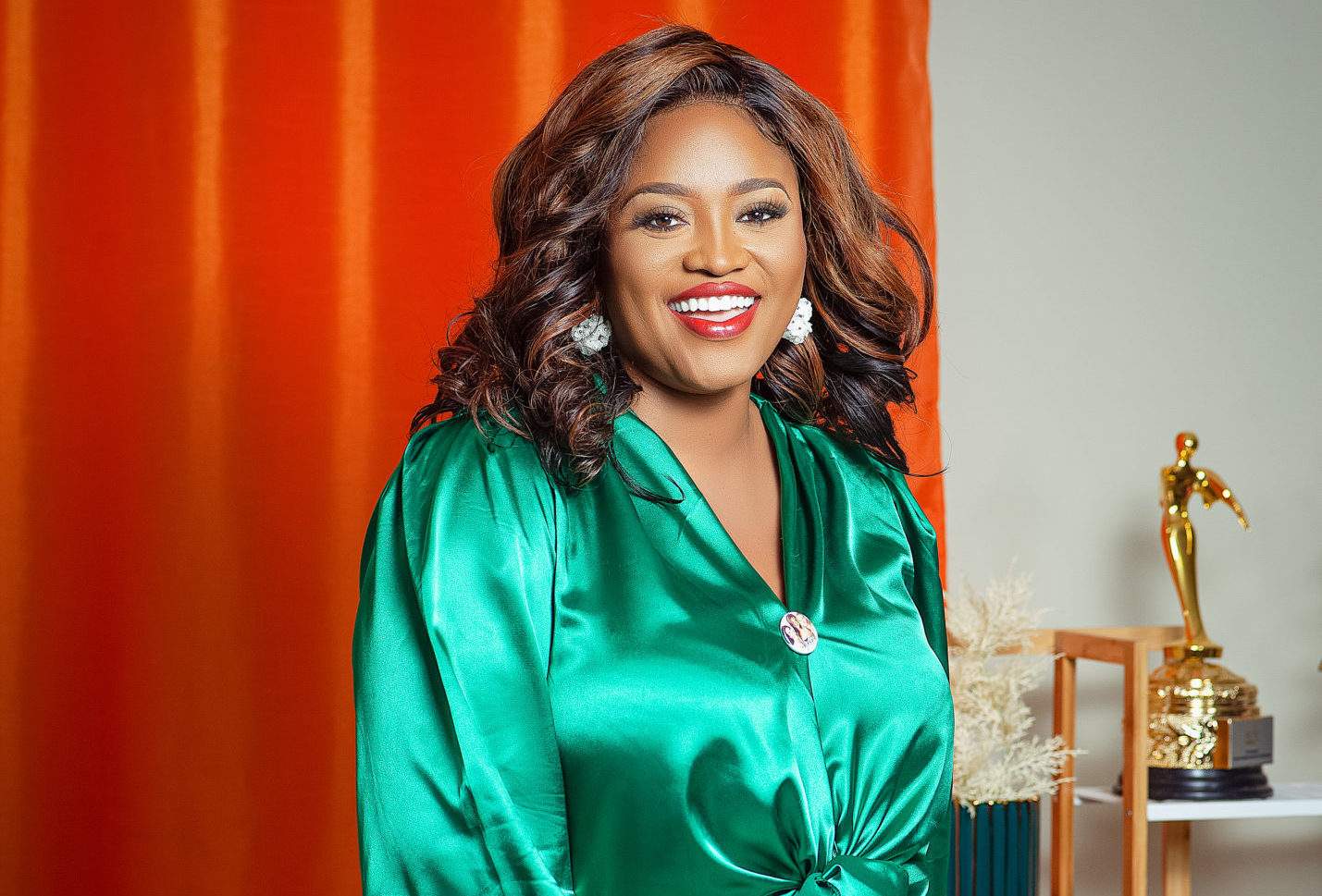 This deal will see multiple award-winning MzGee chronicles the stories of notable personalities beyond the glam we see or the characters they portray in their various fields through her novel show titled ‘Just Being Us’ on the Akwaaba Magic channel 150 on DSTV.

MzGee noted that she was elated to share her years of expertise on Akwaaba TV with her new show.
“I am very excited that I am going to share with people, the other sides of their revered personalities who they only get to adore on the screen and read about, not knowing the shackles that held them bound and how they broke through,” she said.

MzGee added that “this show will reveals to people that they are not alone in the many vicissitude or mutability of life. Many people have been through and are going through the same challenges as they are and I pray through this show, those who’ve definitely sailed through will give the viewer some hope, comfort and a sense of belonging because that’s what Just Being Us is here to portray.”

‘Just Being Us’ premieres on Akwaaba Magic, channel 150 on DSTV this Saturday, September 24 at 7 pm.