Most Celebrities Are Secretly Living In Hell – Morris Babyface Alleges 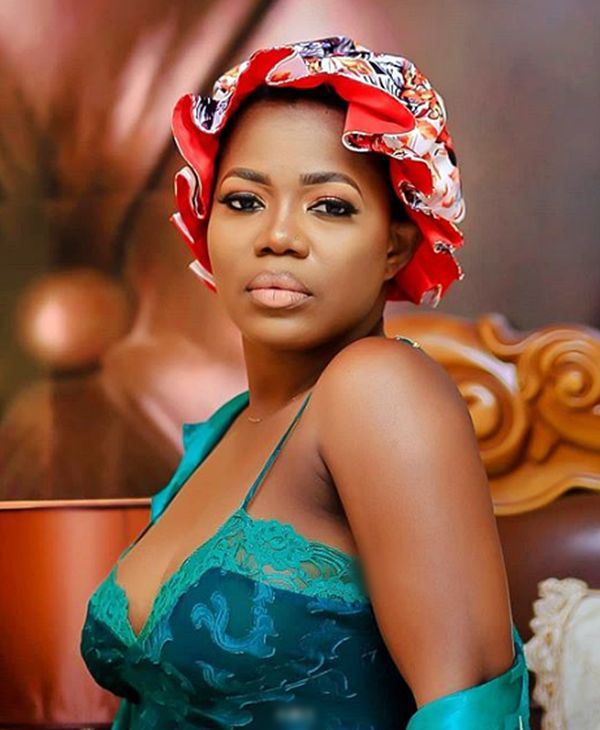 Mzbel has lambasted a certain president, who according to her, has refused to settle his debts spanning over six years now.

Unclear which president she is referring to, the ‘16’ years hitmaker said she is tired of being ignored by that particular president who is using the ‘papano’ issue as a means of failing to pay her money.

Prior to this recent post, Mzbel not long ago detailed how her life has never been the same since the ‘papa no’ saga emerged.

She said her life has been saddled with all sorts of spiritual attacks since the incident occurred.

One can recall that sometime in 2020, Mzbel and Tracey Boakye engaged in a longstanding social media feud over an unnamed sponsor, they both described as ‘Papa no.’

But fast forward in 2022, Mzbel has threatened to deal with a president with an undisclosed identity who is punishing her over the ‘Papano’ saga.

“Mr. President, I’ve been humble, considerate, quite and patient enough, so stop using this “Papanpo” issue as an excuse to punish me! When I have to chase people for what they owe me it gets ugly! Be a man of your word…. it’s been almost 6years already!

Most Celebrities Are Secretly Living In Hell – Morris Babyface Alleges

Disney’s Epcot needed a revamp. Marvel’s Guardians of the Galaxy are here to save the day