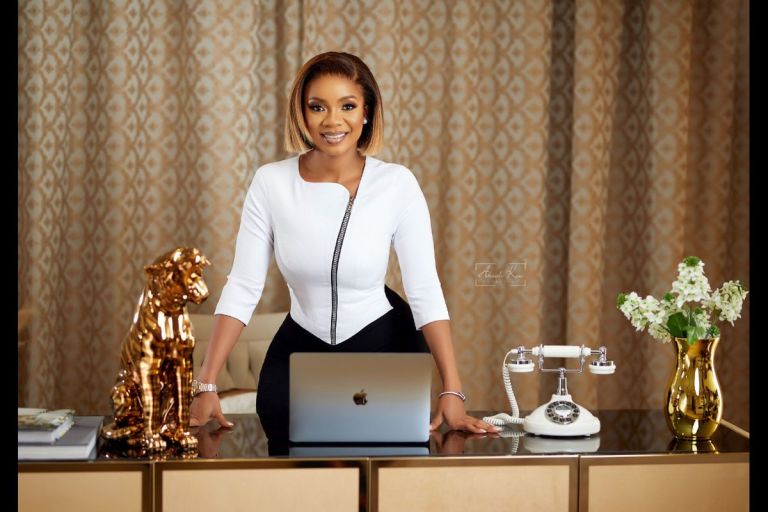 The GHOne TV news anchor disclosed in an interview that her boyfriend encourages her during difficult times.

She made this disclosure when talking about how she handles negative publications about her.

Her sister and Nana Aba Amamoah are the other people she also gets help from.

“Well, in such hard times, I don’t have just one person I go to but I have a few people I go to. My sister, boyfriend, and sometimes Nana Aba. You know, Nana Aba would most often just rubbish it, but my boyfriend would be on it and encourage me to get over it and move on,” Serwaa Amihere stated.

She indicated that she does not worry much about negative publications anymore.

“Now I see these headlines and I smile because the worse has already happened to me. I don’t think I would see anything new that would surprise me. I have seen and read it all. Funny enough, sometimes I read certain stories and I question myself if I did that too.”