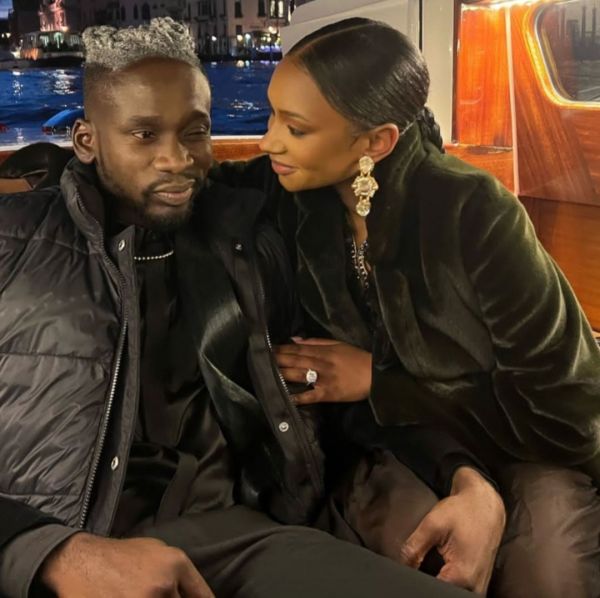 The singer announced the release of the song in an Instagram post on Friday, June 10. This is the first time the Afrobeat singer has featured his soon to be Mrs and billionaire heiress in a music video.

This is coming after Temi revealed in an interview on Beat FM, that the sense of peace that fills her when she is with the ‘Leg Over’ hitmaker made it certain he was the one for her. According to her, she has never felt like that with any other partner in the past, but Mr. Eazi. She called that feeling “home.”

According to Billboard.com “an international team of producers came together to create Legalize.“