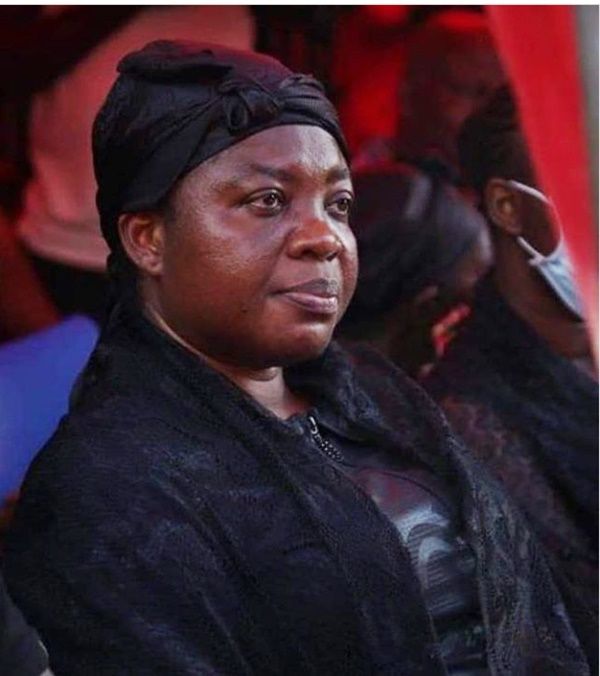 She is of the view that if there was anything draining the public purse and also hindering the country’s development, it is the lack of culture of maintenance.

The phenomenon, she said, had eaten deep into the larger Ghanaian society, further burdening the public purse and that the earlier measures are taken to reverse it, the better.

“Mr Speaker, the attitude and approach with which we handle public infrastructure as a nation is very appalling and it looks as if there is nobody responsible for government properties.

“One observation made is the fact that we as a country would have been more developed if we had practised or made this culture a part of us,” she said in a statement on the floor of Parliament last Thursday.

Madam Ophelia who is also the Vice Chair of the Defence and Interior Committee said though successive governments had put in efforts to uplift the living standards of the people, same had come to naught because of the inability of the citizens to maintain such facilities.

“Mr Speaker, instead of always spending money to reconstruct new facilities some of these costs can be curbed with normal maintenance works such as repairs, refurbishment, renovation, taking responsibility, and handling as if they were our personal properties,” she said.

The first-term lawmaker said that though institutions had supervisory mandate over state properties, they had not been sufficiently funded to undertake their duties.

As a result, she said, Ghana could not boast of many monuments and historical sites to attract investors which will boost our economy because “we” are unable to protect and preserve some of these important sites, unlike other countries who have kept their ancient buildings and refurbished them into very lucrative tourist centres.

“Mr Speaker, it is about time we put policies in place to hold accountable the various institutions responsible for government properties and inculcate maintenance culture into management and our school teaching manuals.

“I appeal to us all to educate the public on maintenance culture, protecting government properties and the benefits of saving a situation from deteriorating than waiting for issues to get out of hand before we start all over again.

“By so doing we would save resources to do other developmental projects which will benefit us all. The mindset that the government must do everything should be taken out of people’s minds and be made to know that Ghana is for all and that we are responsible for ourselves and for developing the nation,” she emphasised

MP for Bodi and a former Deputy Works and Housing Minister, Sampson Ahi, on his part, said maintenance of some of the facilities, depending on the level of deterioration did cost more than if they were to be constructed afresh.

The immediate former Minister of Works and Housing, Samuel Atta Akyea, said if the mindset of the people was psyched up for them to understand that the property of the state was theirs, the situation would improve for the better.