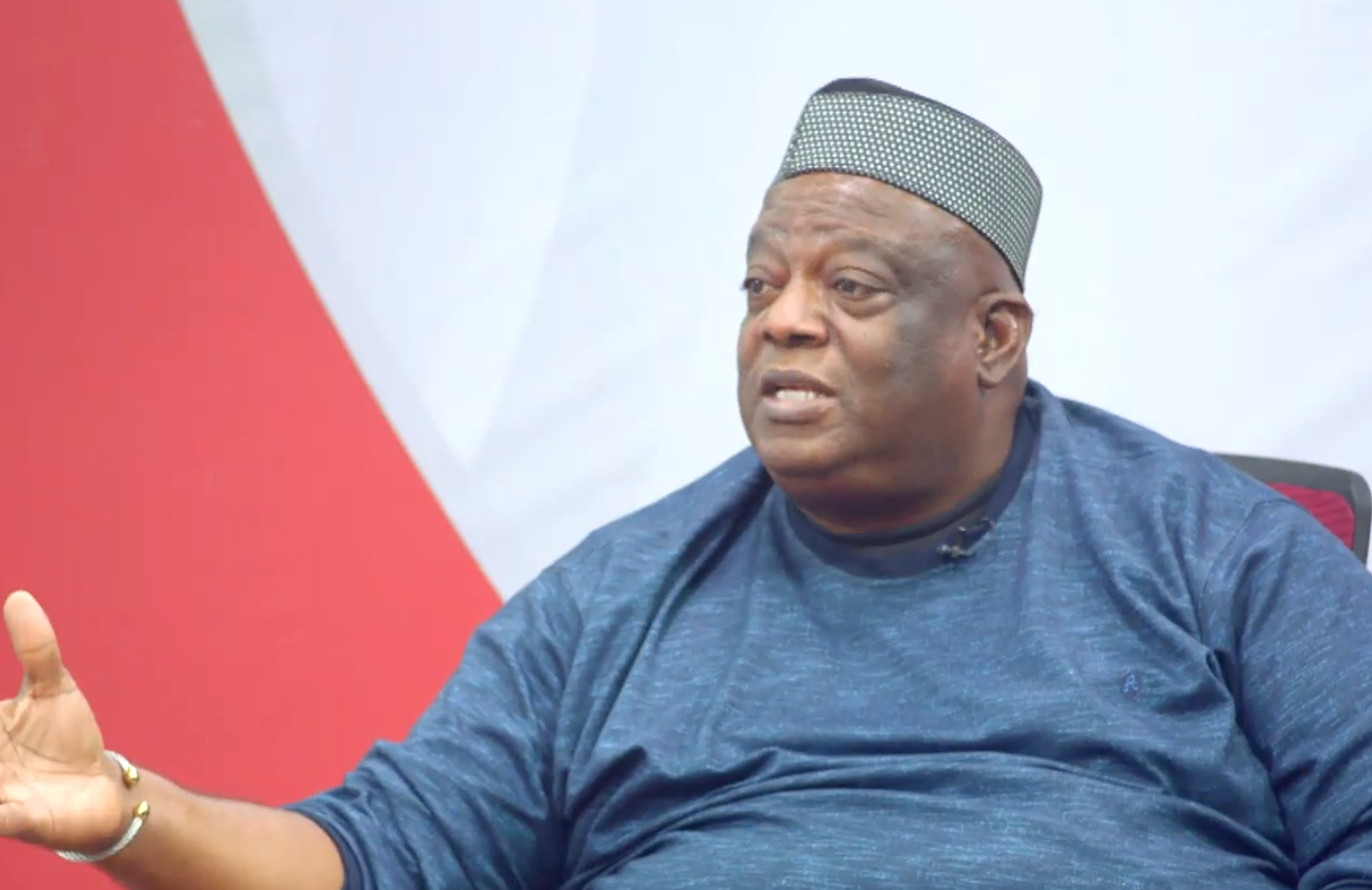 
The Director of Strategy and Business Operations at Dalex Finance, Joe Jackson, has opined that money doesn’t like uncertainty, arguing that the Akufo-Addo government needs to act decisively to restore confidence in the ailing economy.

Mr. Jackson suggested that the government needs to put in measures to restore the economy which has seen a downturn as a result of high prices of crude oil on the international market.

Ghanaians in recent times have been faced with untold hardships due to the ailing economy, as prices of goods and services have skyrocketed.

The President in his address on the economy on Sunday faced criticsm for saying negative speculation was hurting the cedi.

But reacting to the President’s statement on the Eyewitness News with Umaru Sanda, the Director of Strategy and Business Operations at Dalex Finance said, “money doesn’t like uncertainty, what we have to do is to act decisively, openly, to restore the confidence in our economy and our cedi. So sika mpɛ dede but with my small English, l will say money doesn’t like uncertainty.”

According to him, the government doesn’t need rocket science to solve the economic crisis.

“There’s always hope what is required to restore the cedi is not rocket science, it is known, it’s only the will to do so, Ghanaians have excellent economists, Ghanaians are resilient, we have passed through 79, 81, 83, 99, 2000 era, we have gone through all these, and we will get through again,” he added.