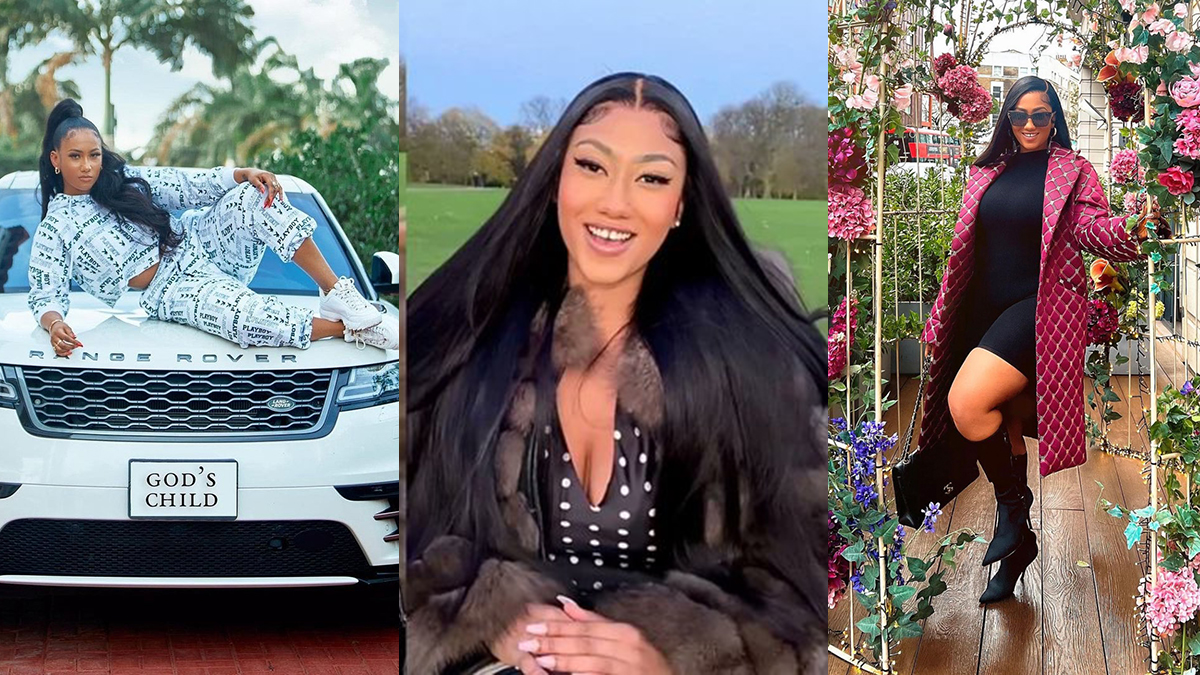 
As promised by her publicist, Mona 4Reall aka Hajia4Reall has finally come out in a video to thank all and sundry for their concerns and prayers following her arrest.

She posted a short video from an undisclosed location sending thanks to her fans for their prayers over the last few weeks since she got embroiled in an alleged fraud case.

Say, say, say whaaat! Hi lovely people I missed you so much and I know you missed me too. Thank you so much for your prayers, I really appreciate it, I love you all…Mwaaah!” a buoyant and excited Hajia4Real is heard saying.

The 34-second video posted on Instagram was however mute on the allegations for which she had made the news in the last few weeks.

Her publicist, known as GH Hyper, on November 22 revealed that Mona4Reall had been left demoralized and traumatized following the widespread news of her involvement in the million-dollar fraud saga.

GH Hyper in an interview with entertainment journalist, Kwame Dadzie on Ghana Weekend once again mentioned that the Ghanaian public was unfair to Mona4Real, a popular socialite and singer

“The way Ghanaians treated her wasn’t the best. Look at somebody that Ghanaians claimed was a prostitute…she was fast rising and Ghanaians decided to clamp her.

He subsequently assured the public that Mona will soon come out to address the allegations levelled against her but noted that she has been left traumatized.

“Mona is in the UK and going about doing what she is supposed to do. She will come, hopefully, to say something or we will release a communique. With that, it will come with a video or whatever for you people to know that she is okay but just that whatever happened has really demoralized her,” GhHyper disclosed.