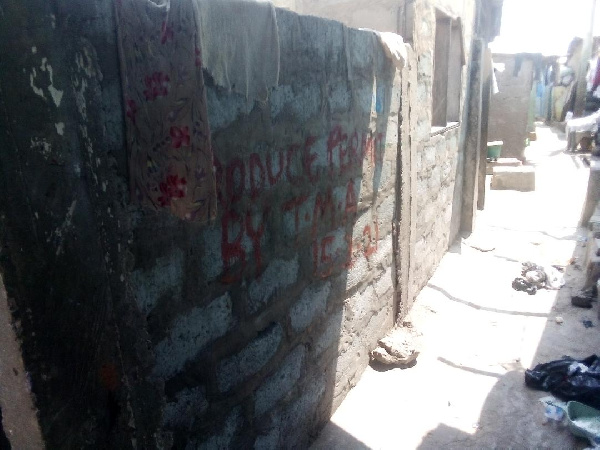 GHC27m compensation given to residents to relocate for road expansion

Local assemblies are the bodies responsible for developments

The National Engineering Coordinating Team (NECT) says it is unhappy with Metropolitan, Municipal and District Assemblies (MMDas) for issuing building permits to persons putting up structures on road reservations.

According to NECT, the Department of Urban Roads spent GH¢27 million on the compensation of persons who were asked to relocate for road expansion projects to take place between 2014 and 2019.

It is therefore demanding that sanity is restored.

Speaking to the media on the sidelines of a visit to a project site in the Ablekuma North Municipality in Accra which has been encroached upon, Chairperson of the National Engineering Coordinating Team, Kenneth Ashigbey said local assemblies who issue permits for projects to be erected on road reservation sites are short-changing the country.

“The major challenge with assemblies is this issue of rezoning road reservations and also, allowing encroachment into the reservations to the extent that the utilities then are forced to either pay compensation or relocate those people. When there is an expansion of roads that has to take place, you find out that, we then have to relocate people at the cost to the government.”

Secretary of the National Engineering Coordinating Team and a representative of the Department of Urban Roads, Alex Asamoah says the act of issuing building permits to people to build on reserved roads is not acceptable.

“They [local asssemblies] control development. They have the local government laws. So, they are supposed to lead. They do their planning schemes. We just picked the planning scheme and try to identify where the rules are supposed to be. So, they are the leading institution when it comes to planning. That is why they issue permits so that they will be able to control the development. So, for them to turn around and they themselves encroaching the reservation is something that is not acceptable”.