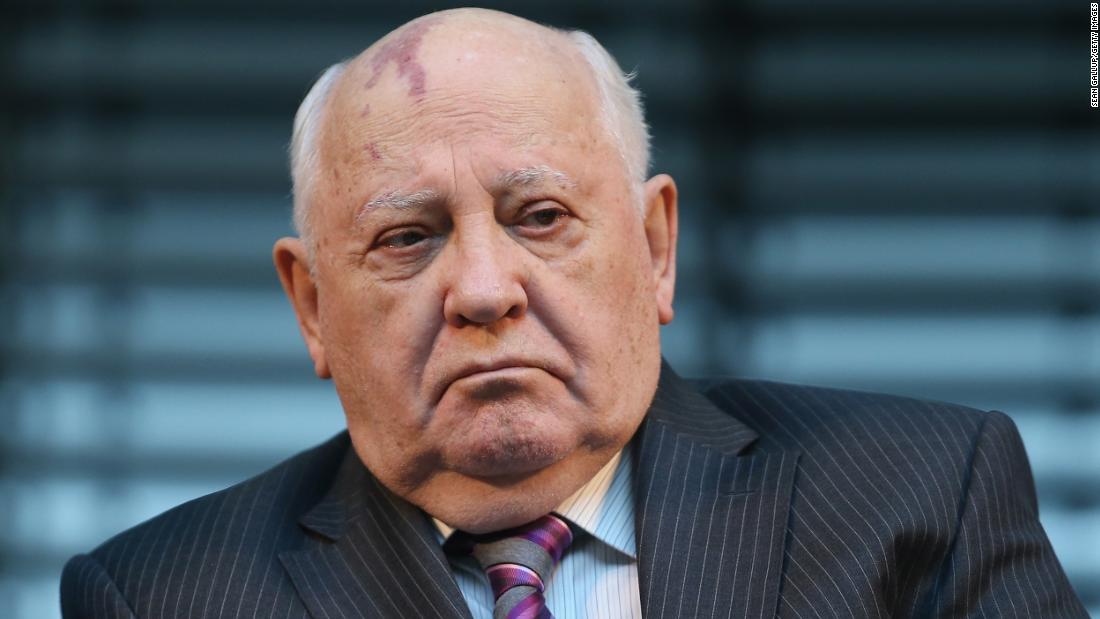 “Mikhail Sergeevich Gorbachev died this evening after a severe and prolonged illness,” the Central Clinical Hospital said, according to RIA Novosti Tuesday.

The man credited with introducing key political and economic reforms to the USSR and helping to end the Cold War had been in failing health for some time.

With his outgoing, charismatic nature, Gorbachev broke the mold for Soviet leaders who until then had mostly been remote, icy figures. Almost from the start of his leadership, he strove for significant reforms, so the system would work more efficiently and more democratically. Hence the two key phrases of the Gorbachev era: “glasnost” (openness) and “perestroika” (restructuring).

“I began these reforms and my guiding stars were freedom and democracy, without bloodshed. So the people would cease to be a herd led by a shepherd. They would become citizens,” he later said.

Correction: This story has been updated to reflect that Gorbachev died at 91.