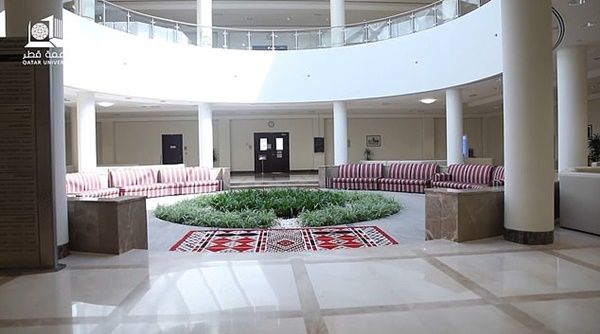 
Lionel Messi and his Argentina team mates have forsaken five-star luxury for student digs so that they can enjoy traditional beef barbecues in their quest to land the World Cup.

Messi and the Argentina squad arrived in Doha in the early hours of Thursday morning but unlike their rivals who are staying in some of the city’s plushest hotels, the Argentines headed straight to their more modest accommodation in the student halls of Qatar University.

The surprise decision to stay there was taken after Argentine football officials decided that the expansive campus would allow them to organise mouth-watering asados, traditional barbecues that are one of the country’s culinary delights.

A special barbecue area has been built on the grounds of the university for the asados, allowing Messi and his pals to enjoy a variety of mainly beef steaks and sausages which will be cooked in the traditional Argentine way and only lightly coated with coarse salt.