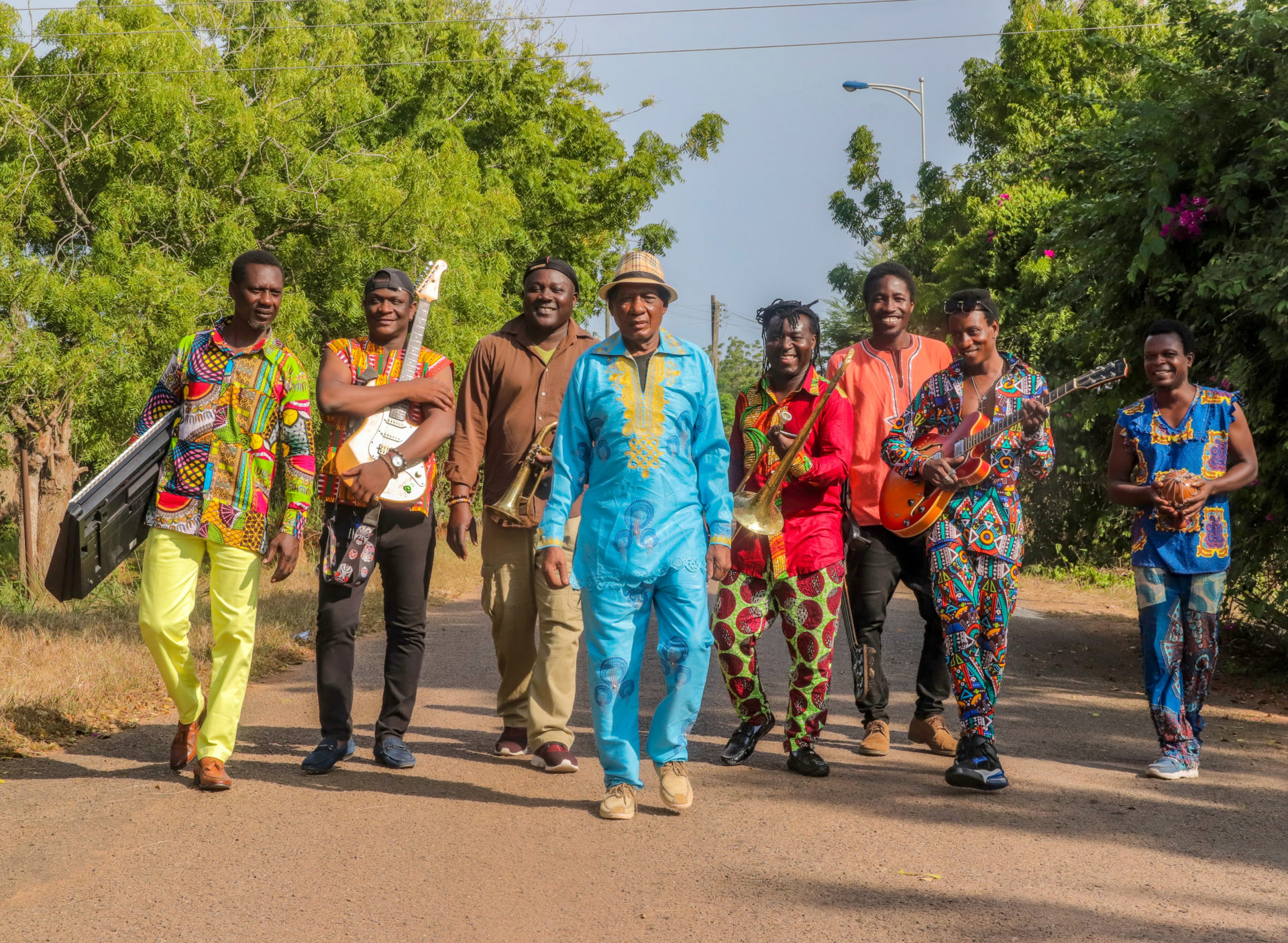 
The album ‘Boko A Ko’ serves up a fusion of highlife, funk and afrobeat, slickly woven into a refreshing twist on classic Ghanaian highlife.

With the core of the band set deep in the highlife experience, Henry Taylor and his colleagues deliver a driving combination of robust horns.

As stated in a report by The Vinyl Factory – the world’s foremost vinyl enterprise, “while most tracks feature vocals typical of the highlife genre, the band allows the very capable horn section to regularly shine through and take the spotlight. It’s a strong sign that the Ghanaian scene is thriving in the old and new worlds, embracing both heritage and musical progression.”

Exclusively under the direction of Meet Me There Records, the album has been featured on several international playlists including BBC Radio 6 and Apple Music.

‘Boko A Ko’ was creatively written and arranged by Henry Taylor with the exception of “Mennbo Wobi” by Ebo Taylor (Featuring Ebo Taylor and Dela Botri) and “Unconditional Love” by Roy X Taylor, VGMA and 3Music Awards nominee.

READ ALSO: John Dumelo And His Wife Share First-ever Photos Of Their Daughter As She Turns Age One

The album was recorded in Ghana at Nosway Studios with Ebenezer Yawson expertly handling the mixing. Renowned international sound engineer, Frank Merritt skillfully rendered the final mastering on the project at The Carvery, UK.

The Saltpond City Band was formed by Ebo Taylor seven years ago. After a stint with Berlin’s Afrobeat Academy, the celebrated Ghanaian elite musician decided he wanted a group to work with in Ghana.

According to the ace Ghanaian musician, he wanted a band that could practice as long as he wanted and that was steeped in the highlife and other Ghanaian genres that underpinned Taylor’s funky fusions. Saltpond City Band featured on his last studio album “Yen Ara”.

Leading the band currently is Henry Taylor – son of Ebo Taylor who is the keyboardist and lead vocalist.

The 8-piece band hailing from Ghana, has played countless international musical shows and festivals across the globe on tour with its founder, legendary Ebo Taylor.

Official Artwork and photography were created by Becky Baier and Francis Kokoroko respectively.