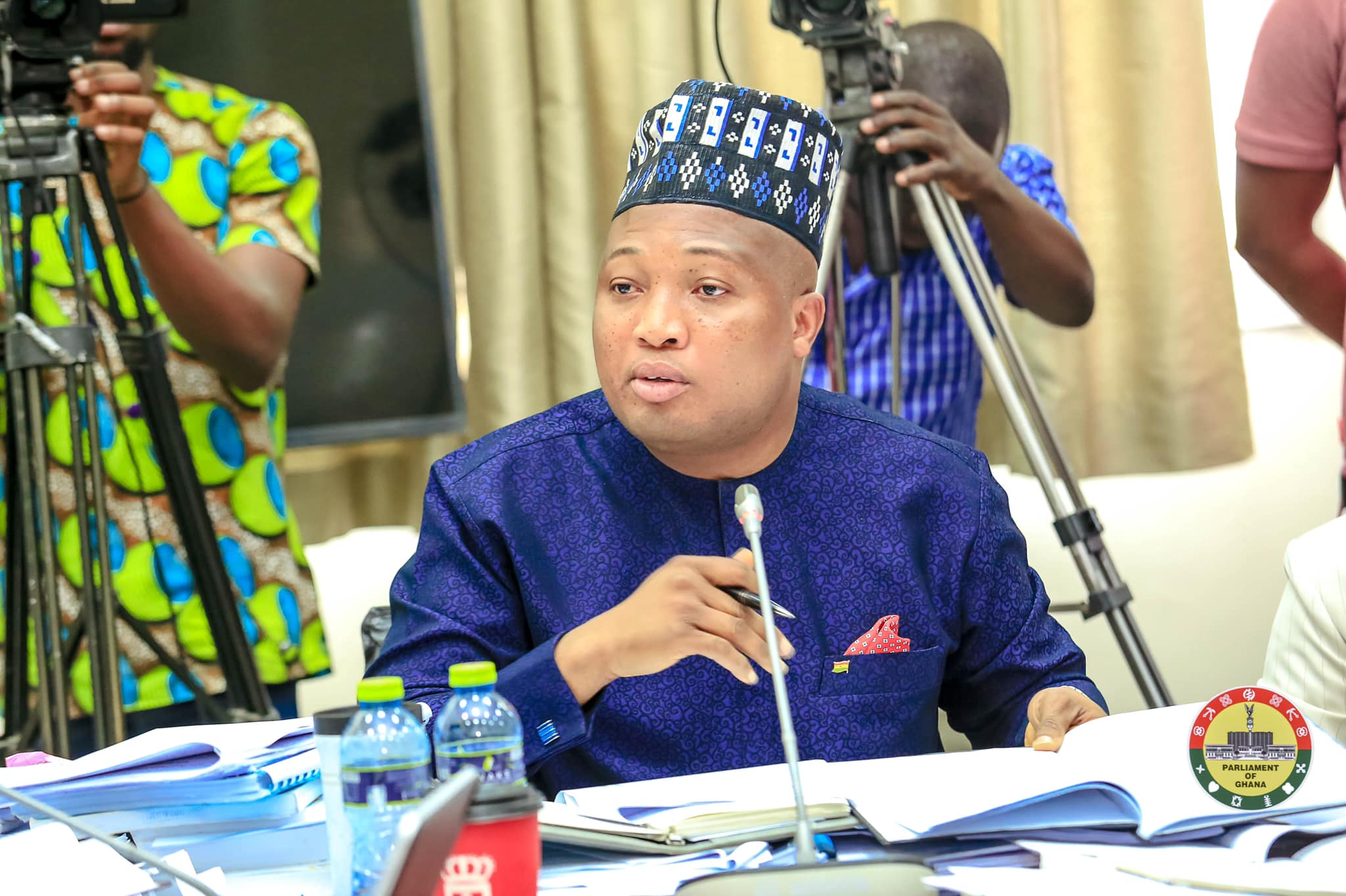 
The Member of Parliament for the North Tongu constituency, Samuel Okudzeto Ablakwa, says the Minority in Parliament will not relent on its push for sanctions against persons who allowed American rapper, Meek Mill to shoot a music video at the Jubilee House, the seat of government.

Mr. Ablakwa insists that Meek Mill did not only desecrate the Jubilee House with his explicit lyrics in the music video but also breached the country’s security hence heads must roll.

Speaking in an interview with Citi News‘ Fred Duhoe, Mr. Ablakwa said: “Sanctions must be meted out to those in charge of security. There’s always someone who gives final authorization, who opens the doors, who is in charge of security at the Jubilee House. All those people in the chain of command, who have brought this monumental disgrace to this country must be shown the exit.”

“I can assure you that this not a matter that we in the opposition will raise and allow it to die out. We in the Minority will pursue this matter vigorously. We will continue to demand answers as a house with a constitutional mandate of oversight. We will pursue this matter and ensure that sanctions do apply. This also poses a security risk even to successive governments,” he added.

After performing at the Afronation Concert in Ghana on December 29, 2022, American rapper, Meek Mill, was invited to the Jubilee House by President Nana Addo Dankwa Akufo-Addo.

Days after the visit, he released a music video with explicit lyrics on Instagram which was shot at the Jubilee House.

Some Ghanaians were angry with the development because they are often prevented from filming at national security installations and sometimes molested yet a foreigner was given full access to the Jubilee House.

Meek Mill subsequently apologised for the video saying it was not in any way meant to disrespect Ghanaians or the Presidency.