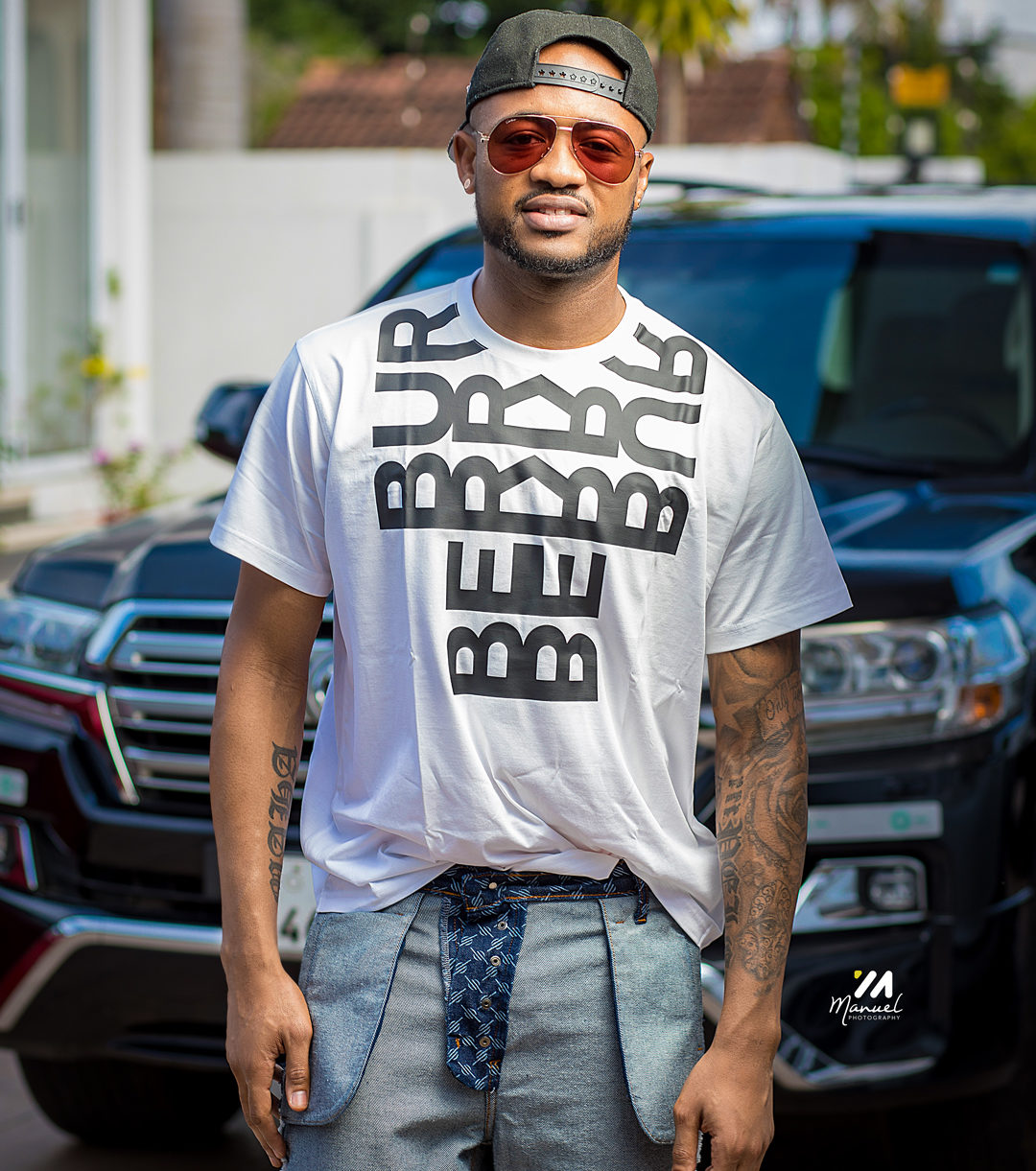 The rapper in video sighted by zionfelix.net claimed that bringing on the striker in the second half of the Black Stars opening World Cup match was what caused our defeat.

READ ALSO: This Is A Public Protest Asking You To Review And Suspend The Referee In Ghana Vs Portugal Match – Saddick Adams To FIFA

The rapper said Jordan came in and caused the team to concede two goals out of the total three they considered.

The Black stars lost their first world cup game to Portugal in the ongoing Fifa World Cup in Qatar after playing a goalless first half.

In the second half, Cristiano converted a controversial penalty to put Portugal in the lead after which Dede Ayew equalised with a header in minutes.

Following his goal, Dede Ayew and Ajax forward, Kudus were substituted and Jordan Ayew came on.

Right after he came on, Ghana conceded a second goal and a third in two minutes.

Meanwhile Black Stars coach, Otto Addo has blamed the referee for gifting Ronaldo the first goal which was a controversial penalty in the 65th minute.