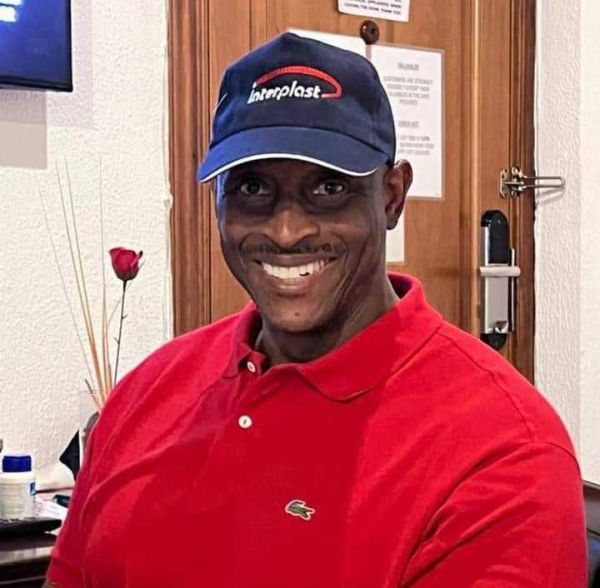 
INTERPLAST has donated cash and products through the May 9 foundation for families of victims of the Accra stadium.

The donations form part of activities to mark the 21st anniversary of the tragic stampede which occurred during a soccer game between rivals Accra hearts of oak and Kumasi Asante Kotoko on May 9 2001.

The tragic stampede claimed at least 126 lives and left many football supporters injured and their families in despair.

May 9, 2001, Accra stadium disaster remains the number one sports tragedy in Ghana’s history.

Even though the government of Ghana set up a disaster fund to support the families of the victims of the stadium disaster, the very little benefit has been derived by the families, according to some of them.

As Chairman of Kumasi Asante Kotoko at the time of the Accra stadium disaster, Herbert Mensah has taken a personal responsibility over the past 21 years in an effort to ensure that this tragedy is never forgotten and the families of the victims given the respect they deserve

Included in the past few years in the May 9 remembrance charity projects are surgeries for needy sick children, support for gas explosion victims, support for flood victims, and physically disabled people and school support for many other families of the victims of the Accra stadium disaster.

INTERPLAST has committed to supporting the May 9 charity project championed by Herbert Mensah as part of their corporate social responsibility to the people of Ghana, without whom their businesses will not thrive in the country.

It has taught us the value of empathy. we don’t want to forget that day and we don’t want a repeat of that tragic day in our history” Herbert Mensah said during donations to families of victims.

“It is important to note that without the help and support of many this will not be possible. In particular HAYSSAM (Unterplast), Keda, RED EAGLE RICE, Conserveria (Gino/Pomo), SUNDA, Kwabena Kesse (Kessben), and my team led by King Edward, Prince. Sacut, Erica, Rafatu, Hakim and others