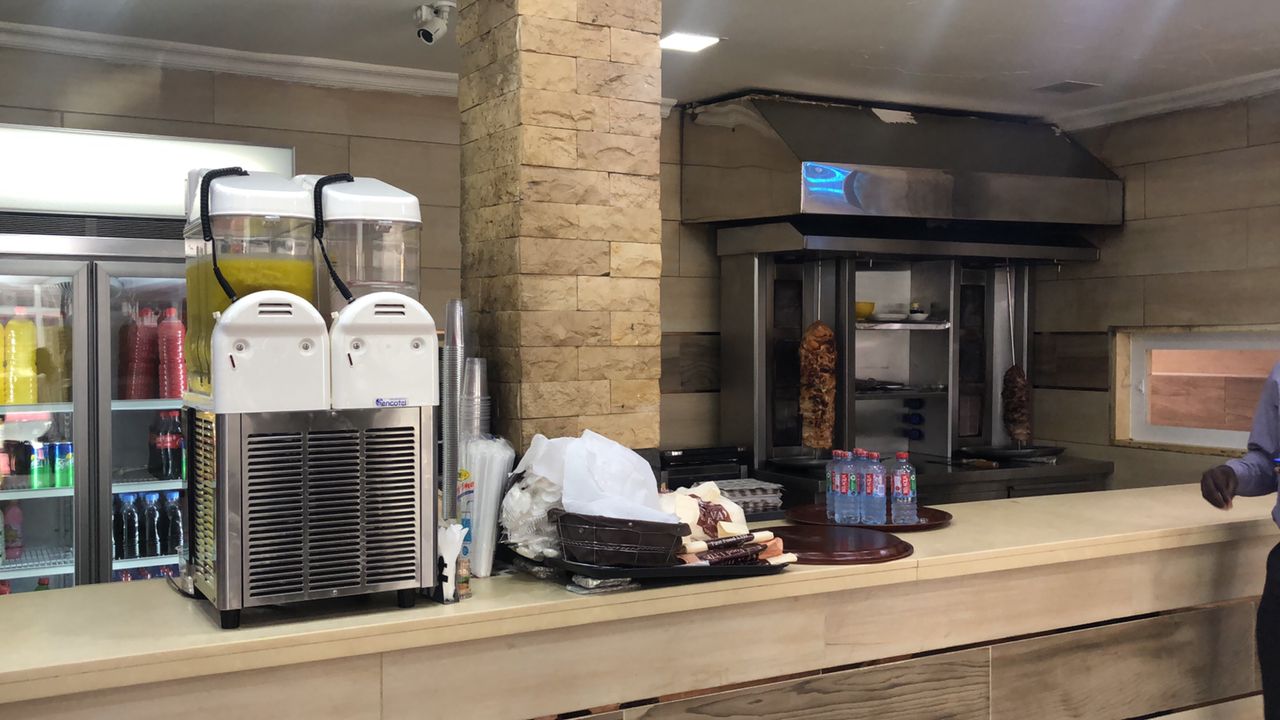 
The Public Relations Officer for fast-food eatery Mawarko Restaurant, Amin Lamptey says his outfit is assisting with the medical bills of some of its customers believed to be affected by food poisoning.

Marwako Restaurant is in the news for the wrong reasons after some persons complained of falling ill after eating there.

The complaints were triggered by one Edward Elohim, who posted about his illness after eating at Mawarko last Saturday.

Mr. Lamptey said Marwako Restaurant has apologised to the victims.

“We visited some of our customers at the hospital and those who were discharged, we visited them at home. We assisted some of them with their hospital bills. The main thing started on Saturday and Sunday evening. We have accepted everything, and we have apologised to the victims.”

Meanwhile, the Food and Drugs Authority has shut down the East Legon Branch of Marwarko Restaurant following complaints of suspected food poisoning.

The FDA, in a statement online, also said it has “together with other relevant agencies, started investigations.”

The FDA assured further that “the issue would be thoroughly investigated and appropriate actions taken. Additionally, FDA is ensuring the strict implementation of its protocols to prevent any further harm to the public.”