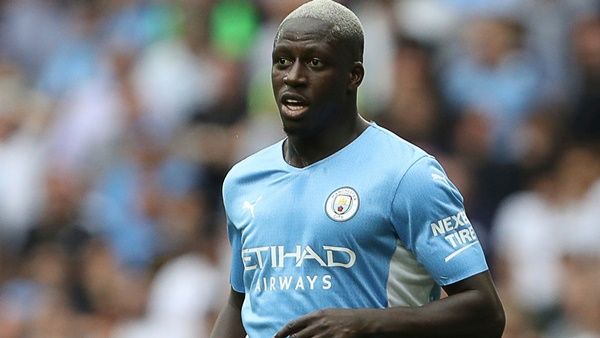 
French defender found not guilty of six counts of rape but facing second trial on two other allegations.

Manchester City defender Benjamin Mendy has been cleared of six counts of rape and one of sexual assault.

Following a six-month trial at Chester Crown Court, the 28-year-old Frenchman has been cleared of six allegations against him.

Jurors could not reach a majority verdict on one count of rape and one of attempted rape, meaning that a second trial will take place regarding the remaining cases.

Mendy’s co-accused, Louis Saha Matturie, has been found not guilty of three counts of rape.

Mendy and Matturie – who have been on trial since August 10, 2022 – deny all of the allegations made against them.

A jury of seven men and four women first went out to consider their verdicts on December 5, with January 13 seeing deliberations carry over into a 14th day.

Mendy was found not guilty of one count of rape in September 2022 on the direction of the judge at his trial.

Manchester City suspended Mendy in August 2021 after he was first charged.

In a statement, his club said: “Manchester City FC notes the verdict from Chester Crown Court today, where a jury has found Benjamin Mendy not guilty of seven charges. The jury is hung on two charges and the trial is now over.

“Given there are open matters related to this case, the Club is not in a position to comment further at this time.”