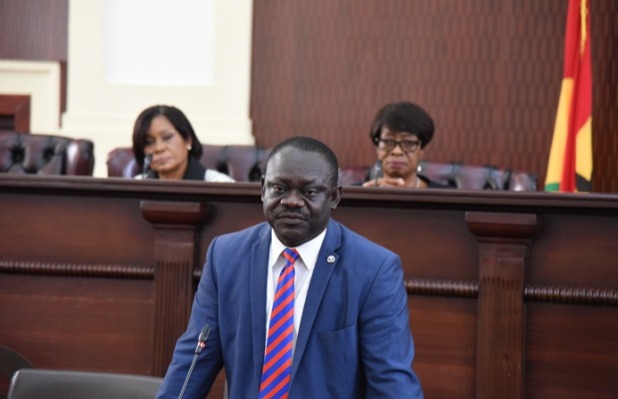 
The Judicial Service Staff Association of Ghana (JUSAG) President, Alex Nartey, believes former President Mahama’s recent criticism of the Judiciary and the Chief Justice was unfair after he called it broken and in need of new leadership.

“I think that such a statement is not fair to the judiciary… and I think he must be fair to the Chief Justice,” Mr. Nartey said on The Point of View.

“He [Chief Justice] has not changed any of the procedures. He has not altered any of the laws based upon which these decisions are taken,” he added.

Mr. Nartey said Mr. Mahama needs not confuse his disagreement with a court judgment by a biased judge.

“The fact that you disagree with the judgment does not mean the judge who rendered that decision has no integrity,” Mr. Nartey said.

The JUSAG President added that the law provided avenues to challenge judgments from courts.

“When nobody has prevented you from resorting to legally prescribed means to capsize of turn the designs of the court that are made based on the laws of the land… you are being unfair.”

“The mere fact that the parties before the court disagree on the decision of the court does not mean something wrong has been done that cannot be cured by law,” Mr. Nartey added.

Also on the show, Victor Adawudu, a member of the NDC legal team, said there was nothing wrong with criticising the judiciary.

“It is when you are criticised that you will make you refined or fine-tune what you do,” he said.

Mr. Adawudu also said too much attention was being given to the Chief Justice in the discussion of Mr. Mahama’s remarks.