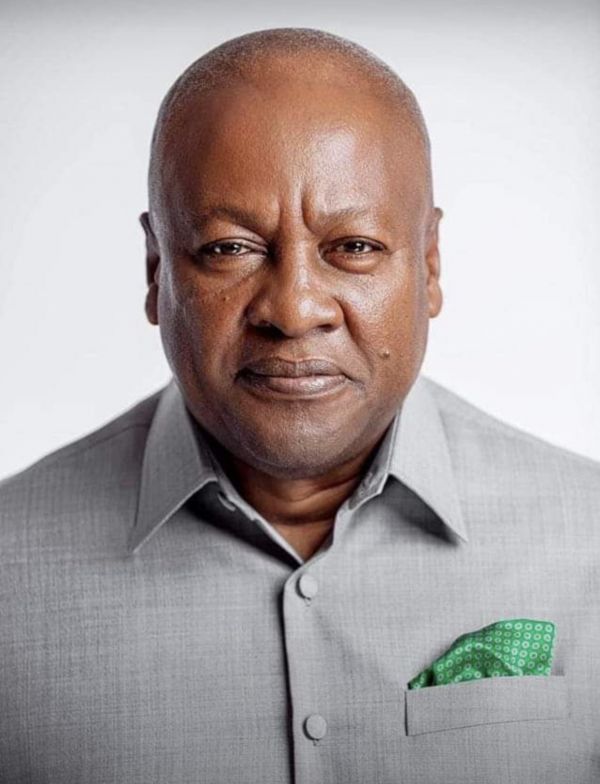 He downplayed the effect of the deportation of Chinese nationals on the diplomatic relationship between Ghana and China.

According to the former president, he deported almost 5,000 Chinese nationals who were engaged in illegal mining activities popularly called “galamsey” however, the action did not have any effect on the relationship between the two countries.

It will be recalled that Aisha Huang gained notoriety as an illegal mining kingpin in 2017 and was arrested for the same conduct but later deported with the state discontinuing the trial against her.

Commenting on the recent re-arrest of Chinese galamsey kingpin, Aisha Huang, Former President Mahama pointed out that “I took the decision to deport the Chinese nationals not considering the relationship between the two countries since Ghanaians living in China will equally face the law in China when they breach it.

“When I was president, we value the relationship with China but if you are Ghanaian and you go to China and you engage in illegality, they do not say because of the good relations they have with Ghana they are going to let you go scot-free, you will face the full rigors of the law in China.

“I do not doubt that there are some of our citizens in jail in China, when I became president, I was faced with this same illegal gold mining, I deported almost 5,000 illegal Chinese miners and I did not say because of the good relations we have with China, we should allow them to continue to engage in illicit activity,” former President Mahama affirmed.

He noted that they collaborated with the Chinese embassy, they got Boeing 747which took their nationals away and did not destroy their relationships.

Aisha Huang was recently arrested for engaging in galamsey-related activities and reported to have entered the country via the Togo border after her deportation in 2018 and has since been remanded and made a court appearance with three others yesterday.

The president has given his full backing to Godfred Dame, the Attorney General and Minister of Justice, to prosecute Aisha Huang to the letter.