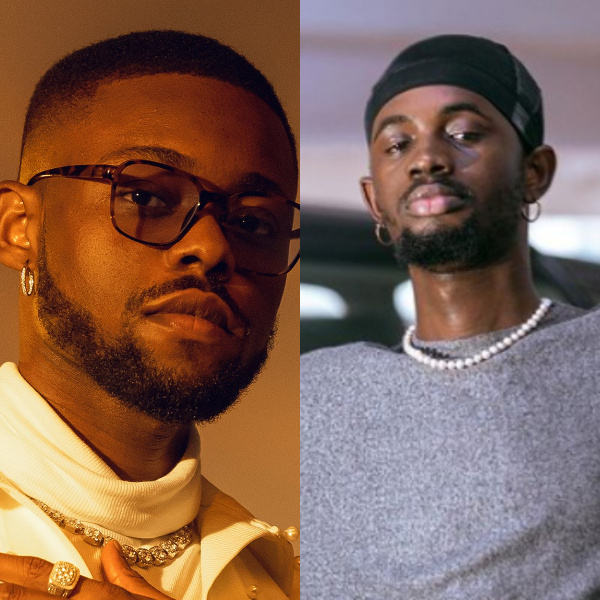 Lojay confesses to singing Black Sherif’s song in his sleep

Nigerian singer and songwriter, Lojay, has revealed he can’t get Black Sherif’s song ‘Second Sermon’out of his head.

Lekan Osifeso Junior, better known on stage as Lojay, is an up-and-coming Nigerian musician who has swiftly established himself as one to watch with his popular song ‘Monalisa.’

The artiste in a post on Twitter on January 3, 2022, confessed he cant stop singing ‘Second Sermon’ by Black Sherif in his sleep.

Many have attributed Black Sherif’s song to be deeper and it is no surprise he rose to fame with his Second Sermon song getting the attention of many local and international artistes.

Burna Boy was recently featured on the artiste’s ‘Second Sermon’ and the remix has trended on social media platforms in Ghana, Nigeria and other countries allowing the African Giant to declare a musical tour with Black Sherif.

The two performed the remixed song in Nigeria during the festive season.

It can be recalled that American rapper, Wale Victor Folarin, known in showbiz as Wale, hailed Black Sherif and called him ‘a special one’ after the rapper witnessed his performance on stage with Burna Boy at the singer’s concert in Lagos, Nigeria.

Bruh! @blacksherif_ got me singing second sermon in my fucking sleep! ????