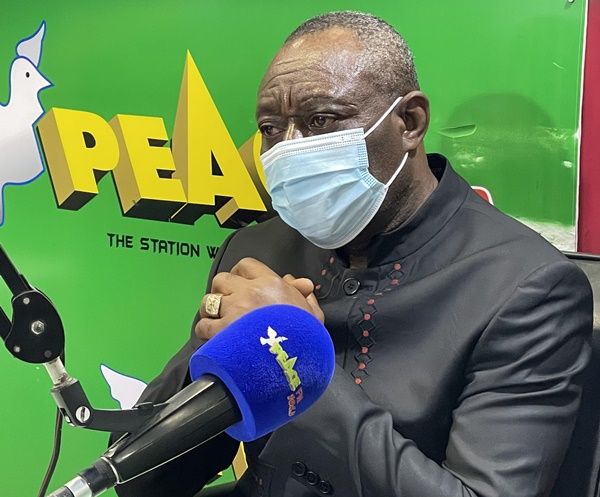 
Chief Executive Officer of the Environmental Protection Agency (EPA), Henry Kokofu, has urged local contractors to desist from subletting their contracts to foreign contractors to do projects they have been asked to do.

Mr. Henry Kokofu, speaking on Peace FM’s “Kokrokoo” programme, noted that it has become a culture by some local businesses which win contracts from government to rather do the projects abroad and bring it into the country under the pretence that they did it themselves, instead of doing it themselves to create jobs for Ghanaians.

Mr. Kokofu cautioned that this attitude must stop because it doesn’t help the nation.