Liz Cheney: Committee informed DOJ that Trump attempted to contact a witness not yet seen in the hearings 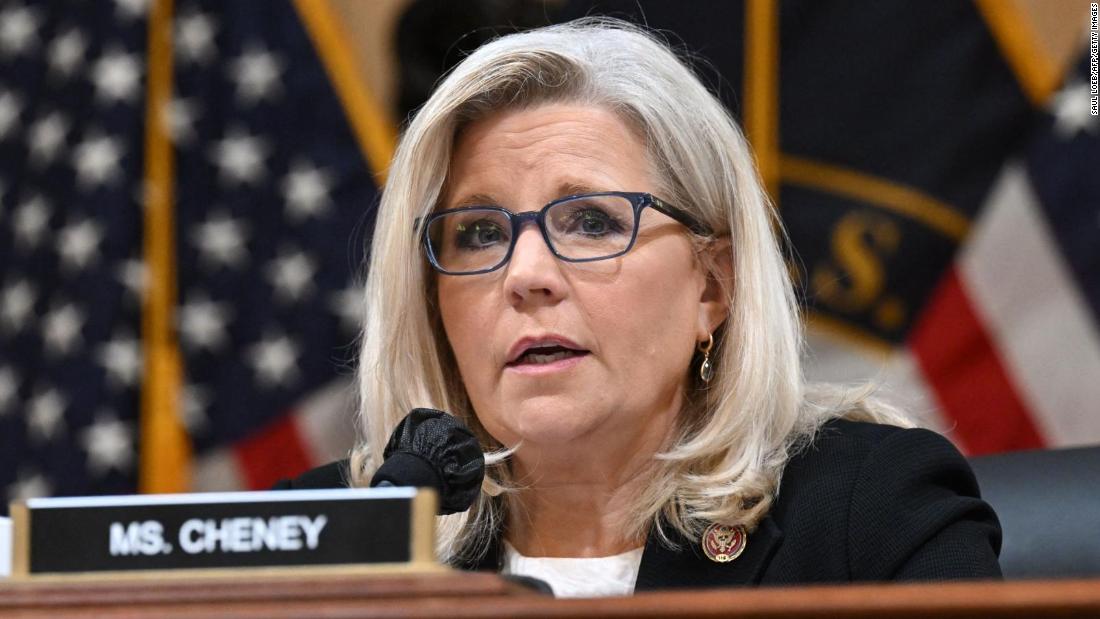 “After our last hearing, President Trump tried to call a witness in our investigation, a witness you have not yet seen in these hearings,” the Wyoming Republican said at the conclusion of the hearing, which focused on ties between Trump and extremist groups that stormed the US Capitol. “That person declined to answer or respond to President Trump’s call, and instead alerted their lawyer to the call. Their lawyer alerted us. And this committee has supplied that information to the Department of Justice.”

As notable as Cheney’s revelation is, she also raised the possibility that the incident could prompt interest from Justice Department prosecutors. The comments were the first time the committee has explicitly described providing information to the DOJ that they discovered during their probe.

Attempting to call a witness does not necessarily rise to witness tampering on its own, and it’s unclear what if anything the Justice Department would do in response to Cheney’s comments.

However, it’s not the first public suggestion of witness tampering the committee has made. Previously, the committee noted two incidents where their star witness, former Trump White House aide Cassidy Hutchinson, received messages about being loyal to Trump.

Those, however, weren’t from Trump himself — and Trump’s personal involvement raises the stakes if the message was intended to impact a witness’ testimony.

Cheney didn’t disclose the substance of it.

It’s still not clear how the committee communicated the information to the Justice Department, and whether it could be considered a criminal referral.

A spokesman for the US attorney in Washington, who is overseeing the January 6 criminal investigation, declined to comment.