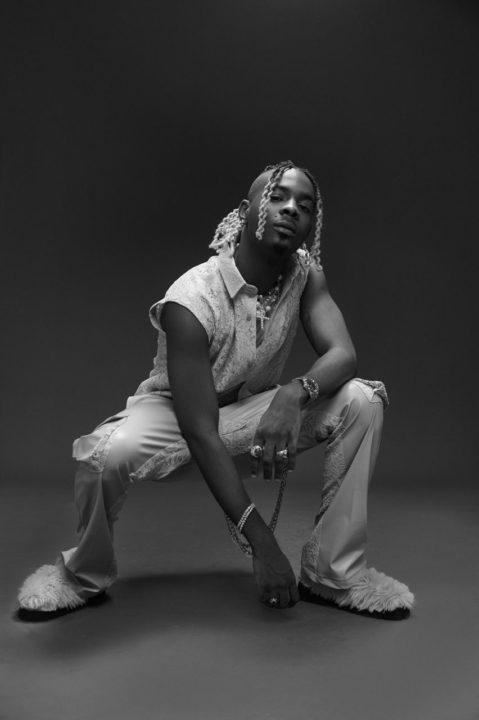 
Chocolate City Music act, Young Jonn returns with another upbeat single “Xtra Cool” following a stream of releases that have dominated the Nigerian airwaves in the past few months.

Consequently, Young Jonn has successfully pulled a non-stop energy following his hit back-to-back releases since his transition into an artist and the release of his “Love Is Not Enough” EP. Yet, he surfaces with another contagious banger “Xtra Cool.”

The new single solidifies his stance in the music industry as an artist and it is a high-tempo groovy mix which follows the love/romance theme and is a testament to Young Jonn’s commitment and love for his new romantic interest.

Xtra Cool was produced by critically acclaimed producer Reward Beatz known for his stellar production on songs like ‘Buga’ and ‘Eh God’ by Kizz Daniel he doesn’t let the energy drop as he fuses boisterous amapiano log drums, soft piano and vibrant keys. Young Jonn proclaims his deep-rooted love for a lady, creates a deeper connection with her with sweet lines and induces a catchy repetitive line “omo your ringing tone no wan komot for my head.”

This year, Young jonn is set to re-emphasize his musical excellence and artistry with the release of his sophomore project ‘Love Is Not Enough’ Vol.2 EP with additional tracks from his debut. This is release yet again another potential smash from Young Jonn.