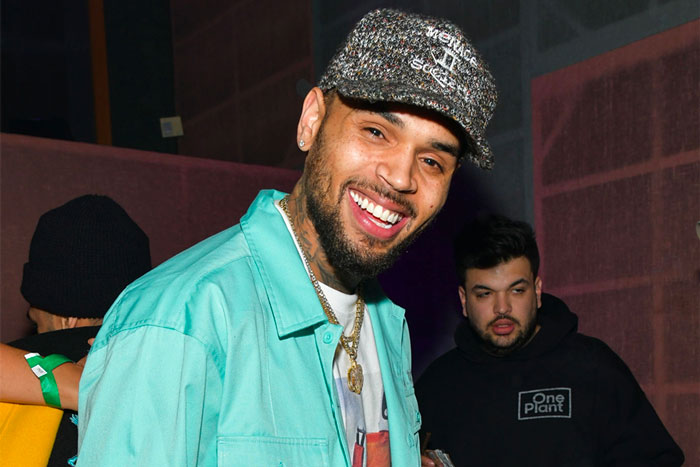 Serial hit-maker Chris Brown has released his first single for 2022 and it is titled, Iffy. Prior to this, the singer-songwriter teased the track on social media and is slated to release the music video in a matter of hours.

Iffy serves as the first single off his long-awaited 10th studio album, Breezy. It was produced by OG Parker, Smash David, and Blaq Tuxedo.

Listen below and let us know what you think.

Share. Facebook Twitter Pinterest LinkedIn Tumblr Email
Previous Article“If my husband cheats on me, I will change my ways and pamper him to love me again” – Counsellor, Charlotte Oduro tells wives
Next Article Yaw Preko charges Black Stars to go all out against Gabon