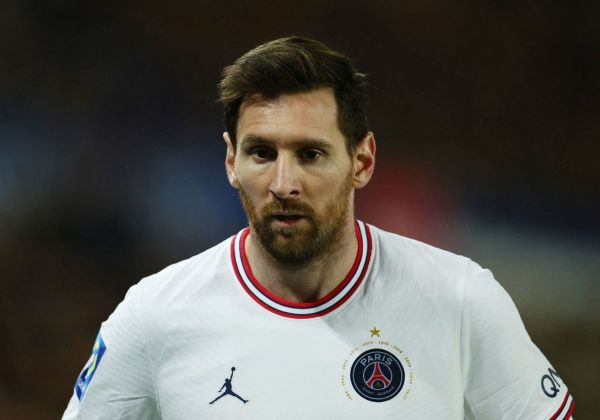 
PSG forward Lionel Messi is considering his future in France and has concerns over signing a new deal with the Ligue 1 champions, according to reports.

The Argentina star’s current deal at the Parc des Princes expires in the summer – after agreeing a two-year contract in 2021 – and there is yet to be progress over extension talks.

With that in mind, Messi has supposedly grown concerned over his future in Paris and his former club Barcelona have emerged as the frontrunners to land him.

According to MARCA, the 35-year-old was expected to sign a new deal with PSG but he’s since U-turned on that stance and is considering his future in France.

It’s understood that Argentina’s recent World Cup success has sparked a ‘change of mentality’ in the forward – who now values ‘other things for the immediate future’.