LGBTQ activist, Edwin Chiloba’s partner confesses to killing and dumping his body over allegations that he cheated on him (video) 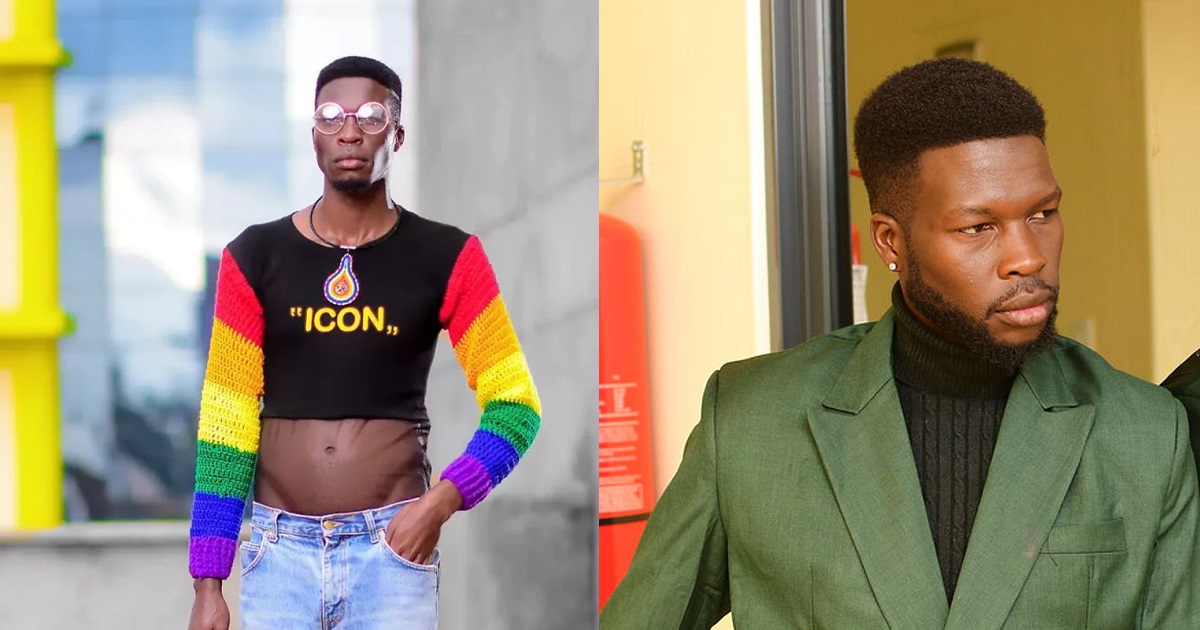 
Kenyan Policemen have arrested a man identified as Jackton Odhiambo as the main suspect in the murder of LGBTQ activist, Edwin Chiloba.

It was gather that Odhiambo was in a relationship with the LGBTQ activist and he confessed to k*lling him and depositing his body by the roadside over allegations that he cheated on him.

Police spokeswoman Resla Onyango said detectives have also detained a car that was used in disposing of the body on the road. She added that love triangle is among the theories they are pursuing for now.

According to Investigations, Jackton executed the murder with the help of his two friends. The suspect said he murdered Chiloba as revenge for betraying him.

Jackton who had been staying with the Chiloba for one year in Eldoret was arrested on Friday January 6, as the main suspect in the murder. The two lived together as husband and wife.

Police also revealed that Jackton told curious neighbours who had perceived a bad smell from a house Chiloba stayed with him and two others that it was a dead rat that had died there and that he was trying to remove it.

“He told the neighbours it was a dead rat that was smelling when they sought to know what was smelling from the house they lived,” Uasin Gishu county DCI boss Peter Kimulwo said.