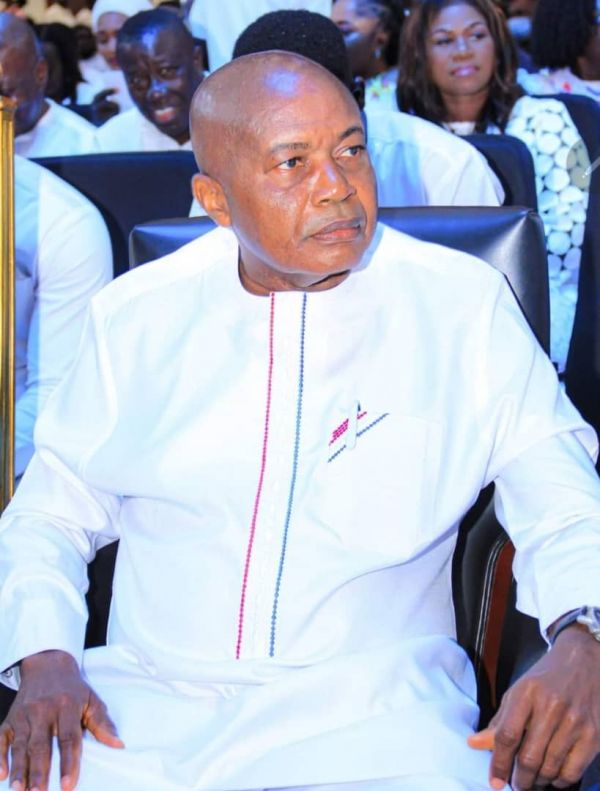 
The National Chairman of the ruling New Patriotic Party, Stephen Ayesu Ntim, has emphasized that the party needs a more robust membership database and that steps will soon be taken to ensure that a proper membership registration exercise will be conducted for all party members.

“After 30 years of our existence, it must be our resolve to build a proper party membership register to enhance our collective ownership of the party, a party that is united, caring and battle-ready to Break the Eight and to win election after election”

He also used the occasion to pay homage to and celebrate the past and present heroes and heroines of the party since the inception of the tradition.

“Today’s celebration is not the 30-year journey we have already chalked as a party since 1992, but we pay homage and celebrate our heroes and heroines since the inception of our tradition”

“It is they, while the others slept, who toiled to bring us thus far. Their names are printed in our indelible memories and so long as there is Ghana, they will never be forgotten” he further stated.

He also charged party members to see the 30-year celebration of the party’s history as a serious occasion for rethinking and reminding themselves of the core values of the NPP’s tradition.

Chairman Ntim stressed that the celebrations also mark the time the current leadership of the party is out-dooring its plans to build a united party by resolving all internal challenges, reviewing our structures and processes, improving relationships with external branches, Members of Parliament, and rebuilding and strengthening the relationship with the Government.

The Thanksgiving Service took place at the Dr Kofi Ohene Konadu Auditorium at the University of Professional Studies-Accra. It was attended by His Excellency Nana Addo Dankwa Akufo-Addo, Vice President Mahamudu Bawumia, the present and past National Executives, MPs, Ministers and other appointees of the Government.