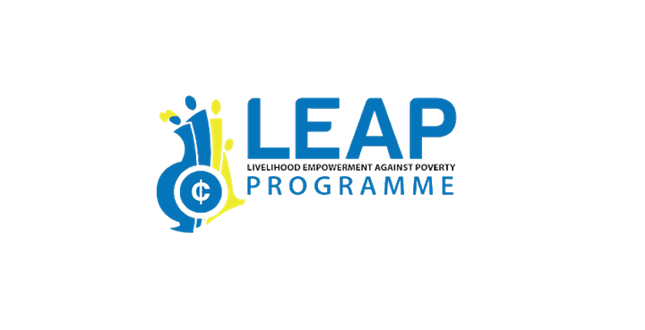 
Some beneficiaries of the Livelihood Empowerment Against Poverty (LEAP) programme in the Awutu Senya East District of the Central Region say they want an increment in the amount paid to them.

Beneficiaries of the programme were previously paid GH¢200 a month, but the amount was reduced to GH¢150 with no explanations.

They further lamented that beneficiaries have been facing challenges with their E-zwich cards which makes it difficult for them to access funds when disbursed.

Assemblywoman for Adam Nana Electoral Area, Dina Tetteh called on the government to immediately attend to the issues of the beneficiaries.

She says the resolution of the challenges of beneficiaries will go a long way to improving their standard of living.

“We have been having a lot of these complaints, and they have issues with their E-zwich cards, and we are told that they are unable to access their Ezwich and no one is attending to them even after we have written letters to the relevant authorities.

“It has been over a year and some of the beneficiaries have not been able to access their LEAP funds and surprisingly, the funds are not even coming. The last time we got LEAP was over five months ago.”

She further called on the “government to release the funds so that our aged folks will also have access to whatever they are due, though the LEAP is small, they will also manage it.”