Layoffs are on the rise in the midst of crypto winter 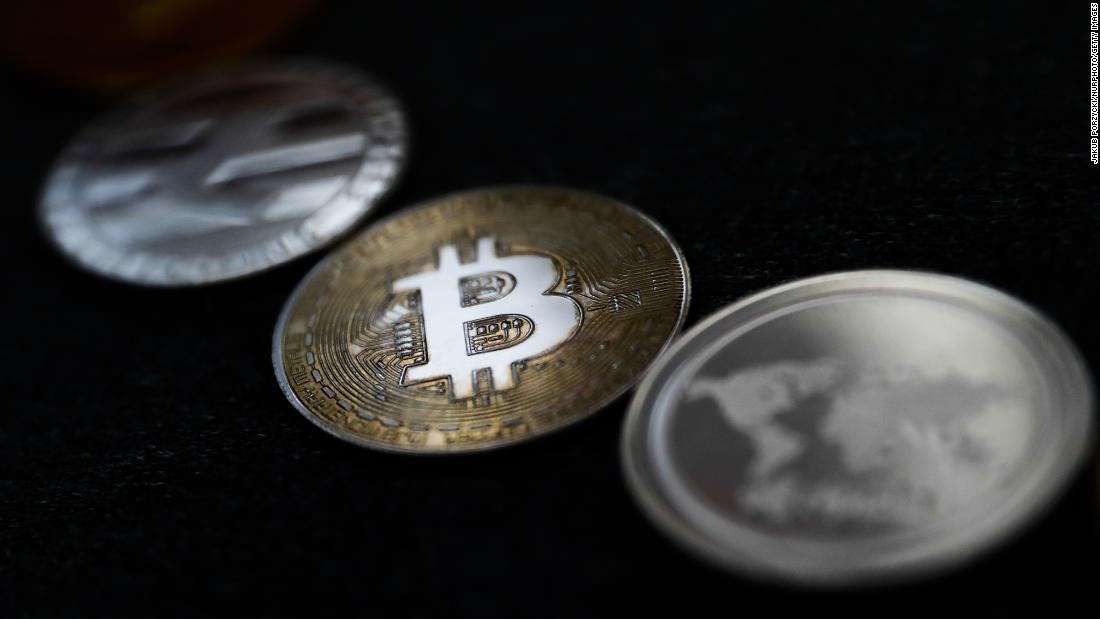 But last week, Jia was one of a number of employees who received an email from Coinbase rescinding their job offers. For Jia, that not only meant losing a job but also, possibly, a visa.

“I’m an international student, and I need to keep my visa,” he told CNN Business. “Now, after Coinbase, I prefer to go to a bigger company because I worry about my visa.”

After initially planning to hire up to 2,000 more employees this year, citing “enormous product opportunities ahead,” Coinbase has abruptly shifted course. In recent days, the cryptocurrency exchange, which was once valued at nearly $100 billion, has rescinded offers, implemented a hiring freeze and laid off 18% of its work force.

In a company-wide email sent Tuesday to employees announcing the mass layoff, Coinbase CEO Brian Armstrong pointed to a possible recession looming and growth that happened “too quickly.” Employees learned they had lost their jobs after finding themselves locked out of their work emails. “I realize that removal of access will feel sudden and unexpected, and this is not the experience I wanted for you,” Armstrong wrote.

The sudden reversal in hiring at Coinbase mirrors a broader trend in the crypto sector. A growing number of startups are slashing staff in order to survive a possible prolonged downturn in the crypto market and the broader economy, creating a sense of whiplash in the process among the many workers who joined these businesses with the belief that crypto was the next big thing.

In a tweet Saturday, Crypto.com CEO Kris Marszalek announced that the Singapore-based exchange will be laying off about 260 workers, or 5% of its workforce. Another large exchange platform, Gemini Exchange, announced last week that it would be laying off 10% of staffers. And Crypto lending platform BlockFi said it is cutting around 20% of its workforce.
In public statements, the companies have framed the cutbacks as necessary steps to address a shift in economic conditions, amid concerns about rising interest rates and inflation. US stocks plunged into a bear market this week. Recession fears are growing inside and outside the industry. And cryptocurrencies, once thought to be a hedge against the stock market and inflation, have plunged too, with Bitcoin falling to just above $20,000 on Wednesday, down from an all-time high of nearly $69,000 in November.

“We appear to be entering a recession after a 10-plus year economic boom,” Armstrong wrote in his email to Coinbase staff. “A recession could lead to another crypto winter, and could last for an extended period.”

In some cases, though, crypto executives are still trying to double down on their belief in the long-term potential of the market. As many crypto believers will point out, there have been previous notable downswings over the years, including the 2018 Bitcoin crash and a dip in May 2021 that wiped out $1 trillion in market value in a week. Some execs in the industry are stressing that crypto always bounces back.
“Constraint is the mother of innovation and difficult times are a forcing function for focus,” Cameron and Tyler Winklevoss, the founders of Gemini, wrote to staffers. “The crypto revolution is well underway and its impact will continue to be profound. But its trajectory has been anything but gradual or predictable.”

A fast-growing industry slams the brakes

For many workers, the sudden cutbacks have been jarring and cast doubt on the future of the industry.

Hiring in the crypto sector doubled between November and April, with two of the three largest employers being Gemini and Coinbase, according to data from the ManpowerGroup, a global staffing firm. Crypto companies raised $34 billion in funding globally in 2021, an eightfold increase from the prior year, according to data from consulting firm PwC. Many employees who were drawn to an industry that until recently seemed like a rocket ship are now left questioning whether and when the good times will return.

“I was really, really happy when I got the job, and now it’s kind of like I’m grieving the loss,” said one recent grad who had a job offer rescinded by Coinbase and who spoke on condition of anonymity because they feared repercussions to their career. Another almost-Coinbase employee who just graduated from college said: “My heart sank.”

While some of these recently laid off workers include engineers who might be in demand at other companies, they are nonetheless facing the prospect of scrambling to find new jobs at a difficult moment for the tech sector. At a time when US companies overall are laying off fewer workers, tech and fintech companies have been hit by a surge in job cuts. Tech companies laid off more than 4,000 people in May, up 781% from total cuts in January through April, according to a report from Challenger, Gray and Christmas. Fintech companies, meanwhile, saw a 268% increase in job cuts, according to the report.
The fallout for workers extends to crypto startups in other countries, too. At Bitso, one of the largest exchanges in Mexico with over 4 million users across Latin America, 80 employees were laid off in late May in reaction to the dipping markets. Many of the impacted workers were recent hires, according to employees.

Executives “are afraid to lose money, and I totally get that, but it shouldn’t be acceptable to hire someone and then fire them 40 days after,” Murillo Bargas, a laid off Bitso employee, told CNN Business. “They should have seen this coming. The crypto winter is no news to anyone.”

“I was in a room with an employee that was hired one week ago, so he just did the onboarding stuff, and then in the next week, he was fired,” Lucas Ferreira, a now-former Bitso employee, told CNN Business.

“Our workforce decisions are made in the long-term interest of our business to best support our clients and our strategy as a company,” a Bitso spokesperson told CNN Business.

One notable exception from the layoff trend is Binance. Binance announced 2,000 open roles on Wednesday in a tweet from CEO Changpeng Zhao, which appeared to take a dig at the spending of other crypto startups like Coinbase and Crypto.com. “It was not easy saying no to Super Bowl ads, stadium naming rights, large sponsor deals a few months ago, but we did,” wrote Zhao in the announcement.

“We are entering this crypto winter from a position of strength, and there’s really no way that we would ever emerge from the crypto winter in a weaker position,” Brian Shroder, CEO of Binance’s US arm, told CNN Business last week, prior to the hiring announcement. “In the last three days alone, we have interviewed six people from Coinbase and Gemini.”

As for when the crypto winter may end, it’s anyone’s guess. “That’s the beautiful thing about crypto: it literally ends next week, or we could be in it for over a year-plus,” said Shroder.