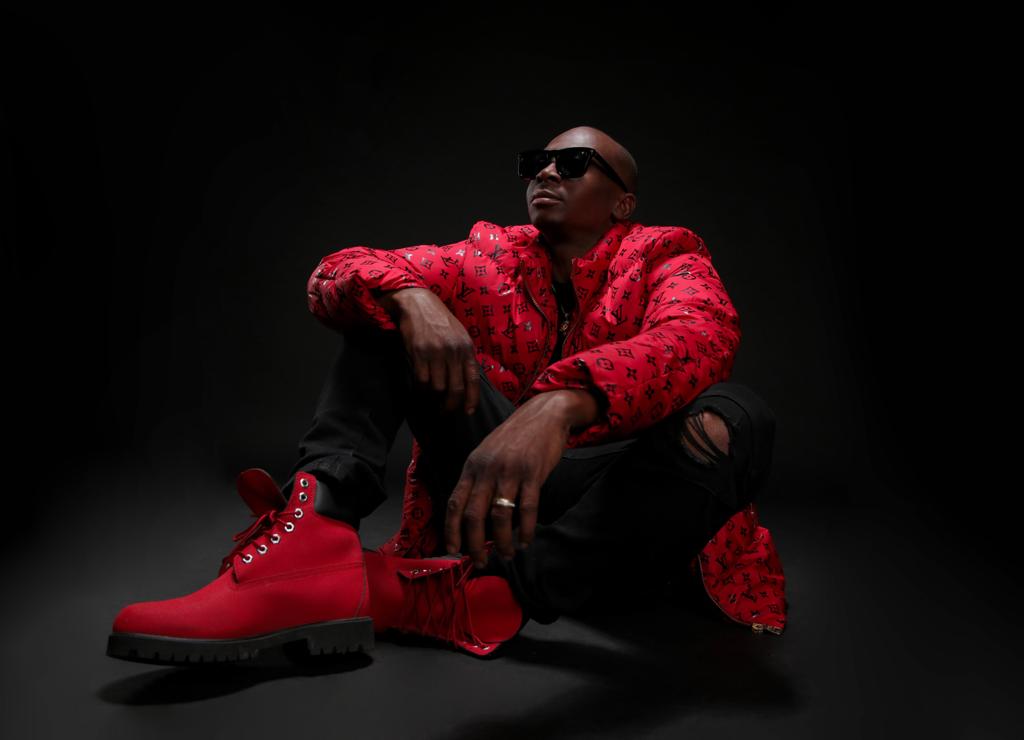 According to the artiste, known in real life as Lawrence Setordzie, this song is his favourite song on his upcoming EP.

‘This song is actually my favourite song on my project because I recorded it with a special person in mind’, he said in an interview with Empress Neeta.

‘Feel Alright’ comes off as the third song released this year from the project.

He is seasoned producer credited for producing 80% of KK Fosu ‘s 6 O’clock album and rapper Tinny’s Ogboo in 2016 amongst other projects.

Watch the Feel Alright visuals below.