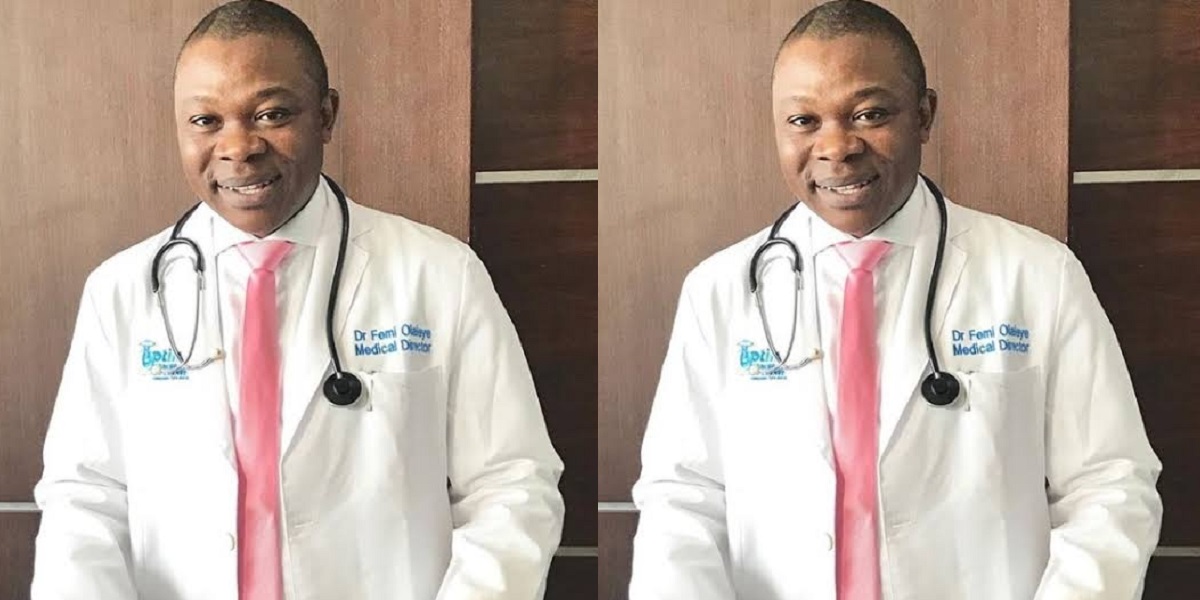 Dr. Olaleye was accused of defiling the minor who was living with him and his wife at their home in Lagos state after her father passed away. He reportedly deflowered the victim after introducing her to pornographic materials.

He was also accused of sexually molesting the girl for a period of 19 months before his wife discovered and reported him to the Lagos State Police Command for investigation.

The police operatives in charge of the investigation arrested Olaleye and the case was transferred to the Gender Unit of the police command in March 2022.

When Olaleye wasn’t properly indicted for the crime, a petition was written to the Lagos State Domestic and Sexual Violence Response Agency to intervene in the matter.

The agency then forwarded the case file to the Directorate of Public Prosecution and recommended Olaleye for trial.

In a letter of notification titled: “State of Lagos vs Dr Olufemi Olaleye”, signed by the Principal State Council of DPP, Mr Oluwagbenga Alagbe, Olaleye will be arraigned in court today.

“Olaleye will be facing a two-count charge of defilement and sexual assault by penetration. He must appear before the honourable court and also make provision for a legal practitioner of his choice,” the letter reads in part.

It would be recalled that actress, Kate Henshaw, called out Dr Olaleye for the said crime few months ago. Popular comedian, Princess who also spoke on the case, accused the police of trying to cover it up.

Share. Facebook Twitter Pinterest LinkedIn Tumblr Email
Previous Article“Polygamy is part of our culture and makes me complete” – 77-year-old man with 7 wives and 30 children says
Next Article 14 suspects arrested over murder of Chief, two others at Krachi