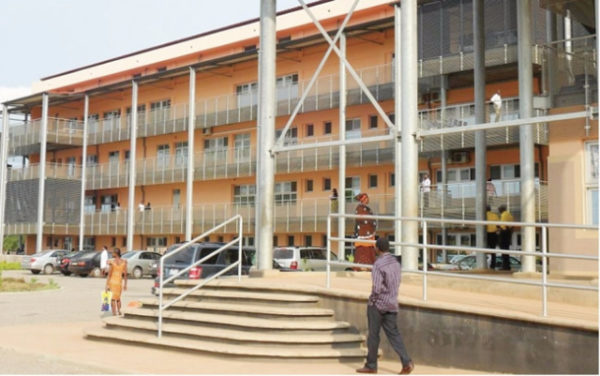 The staff were caught issuing fake receipts to clients

Staff of TCH caught stealing in the past run to chiefs, opinion leaders

Some workers at the laboratory and theatre departments of the Tamale Central Hospital are being investigated for alleged stealing, the Medical Superintendent of the Hospital, Dr. Mahamudu Mbiniwaya, has revealed.

Although he failed to mention the names of the officers being investigated, he explained that the staff were involved in the act of going around the system to issue fake printed receipts to clients.

This, he said, was done on the blind side of the management of the Hospital, reports dailyguidenetwork.com.

“They have their receipt that is issued to clients and now there’s no money and when clients come for services they say we don’t have this we don’t have that so all these people are facing the disciplinary committee,” he said.

He added that due to this criminal act, the healthcare provision at the Hospital had been greatly affected.

Dr. Mahamudu Mbiniwaya further explained that hitherto, whenever such cases were identified, the culprits would run to chiefs and, or opinion leaders to have them plead on their behalf.

This, he added, would usually end with the chiefs and other opinion leaders, not allowing such people to face the law but he was hopeful that with this case, that trend would be corrected.