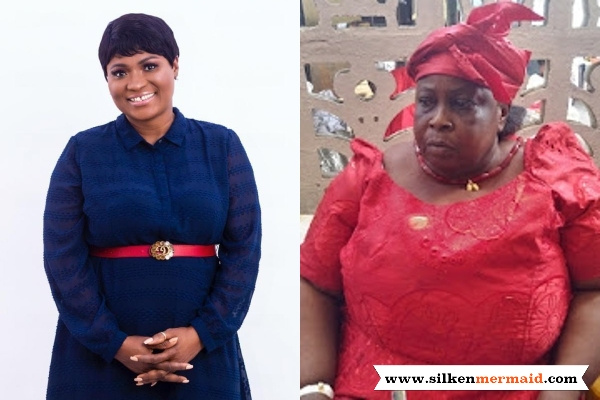 Speaking in an interview with Kessben FM and monitored by GhanaWeb, the queen mother noted that the MCE and her office have decided to illegally possess stool land for the construction of a market in the area.

According to her, the MCE aside from possessing the land illegally has refused to engage the traditional council to ensure the right thing is done.

“We have already invoked the curse on her yesterday. We did the same today and we will do it again on Friday. We will invoke the curse one more time on Friday and then leave the matter to the gods to fight our cause for us,” she stated.

According to the queen mother, the MCE brought the curse upon herself with her refusal to listen to their cautions. She notes that the site designated for the market houses several gods of the traditional council.

She adds that she will not relent in her efforts until the MCE is removed from office.

“She says she doesn’t respect anyone. Her 40 or 45 years cannot be compared to my 70 years here. Unless she is removed from office by the regional minister, she came with her face but she will go with her back. We no longer want her as MCE. If you are disrespecting traditional leaders just two months into office, how do you expect to survive,” she fumed.

“If she doesn’t pay with her blood I will,” the queen mother added.