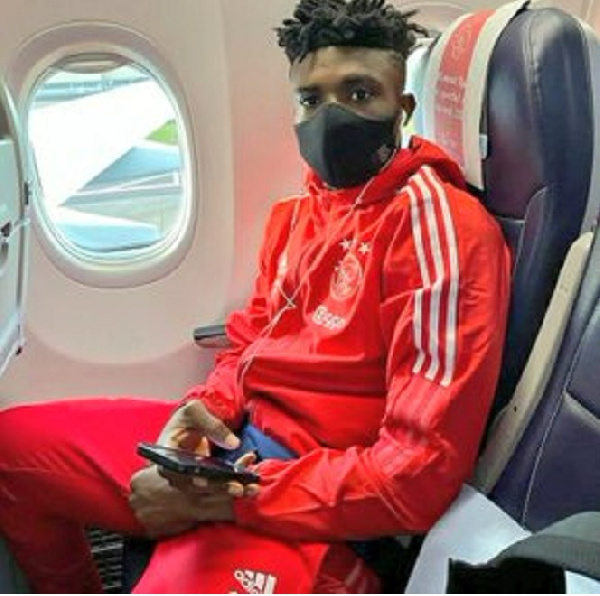 The Black Stars will compete in the 33rd edition of the African Cup of Nations without star midfielder, Kudus Mohammed.

The midfielder suffered a rib injury whilst playing for Ghana in the 2022 World Cup qualifiers against South Africa in November and has since not kicked a ball for his club and country.

The Ghana Football Association was hoping that Kudus Mohammed will be fit in time for the 2021 AFCON, but it seems that Ajax midfielder will not make the trip to Cameroon.

A social media post sighted by GhanaWeb confirms that Kudus Mohammed will not make the trip with the Black to the AFCON as he travels with his Ajax teammate to Portugal for their mid-season training camp.

Ghana are in Group C alongside Comoros, Gabon, and Morocco. The tournament starts from January 9 to February 6.

Watch the video below as Kudus Mohammed travels with Ajax to Portugal:

Kudus won’t be available for AFCON as he travels with Ajax to Portugal#AFCON2021 pic.twitter.com/z0CpR3lWWz