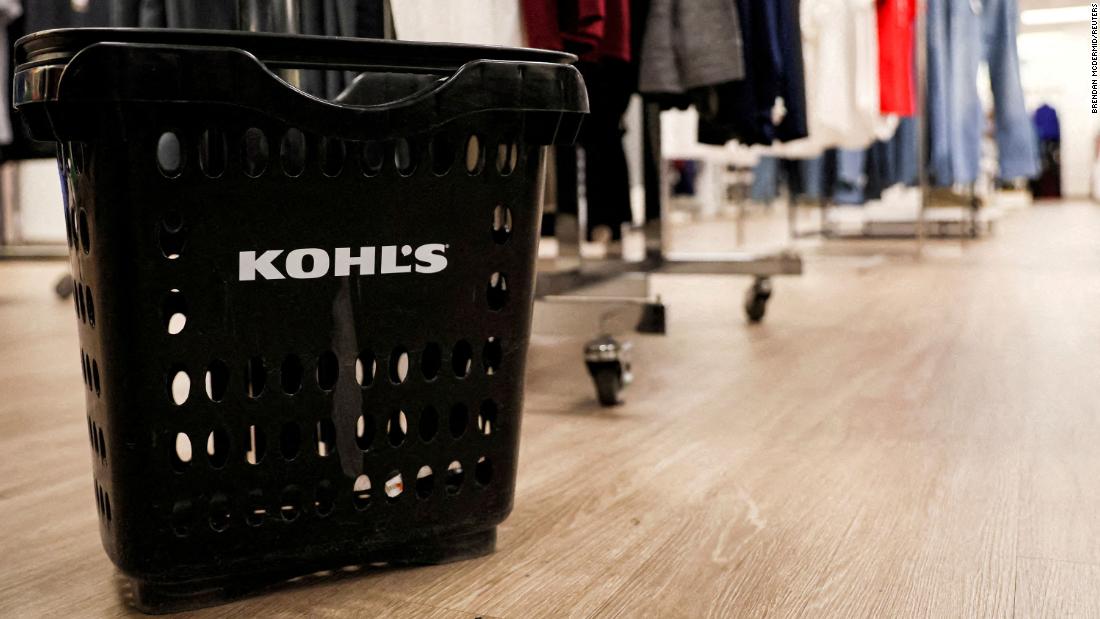 Share
Facebook Twitter LinkedIn Pinterest Email
Kohl’s (KSS), Gap (GPS), Carter’s (CRI) and other chains have said in recent weeks that they will hold some unsold merchandise in their warehouses and put it back on shelves later this year and in 2023. It’s a strategy known as “pack and hold.”

“We’re confident that we will be able to integrate our pack and hold inventory with future assortments,” Gap finance chief Katrina O’Connell said on an earnings call with analysts last week. Gap plans to stow away shorts, short-sleeve t-shirts and tank-tops.

The retailer said that its inventory increased 37% during its latest quarter, with 10 percentage points of the increase resulting from pack and hold.

Kohl’s said it was retaining an extra $82 million worth of inventory, including sleepwear and fleeces, and will sell it ahead of the upcoming holiday season. Carter’s will hold onto some fall and winter items it planned to sell at its own stores and at other retailers.

These retailers and many others have a glut of clothing in part because consumer demand has weakened.

“We are packing and holding inventory given the slowdown in demand we’ve seen in recent months,” Carter’s CEO Michael Casey said on an earnings call last month.

Some shoppers, particularly lower-income consumers, have reined in their discretionary purchases as a result of higher inflation. Additionally, many shoppers refreshed their wardrobes earlier in the pandemic and don’t need another pair of sweatpants or a new look for the office.

Retailers don’t have unlimited space to store inventory and must decide what to do with their unsold merchandise.

Some companies are responding by marking down products and stepping up promotions to try to juice demand. Although discounting helps retailers quickly cut their losses and frees up space to bring in new items, it can also dilute a brand’s image.

Holding onto excess merchandise gives chains another option to solve their inventory puzzle.

There are several benefits to this strategy: retailers don’t have to immediately write off products or discount them and can aim to sell them at higher prices when consumer demand strengthens. They typically pack away basic items that are unlikely to go out of style in the future.

But holding onto excess merchandise is expensive, and there’s a risk that yesterday’s stuff won’t sell in future seasons.

“A retailer doesn’t want to tie up their inventory dollars in products that aren’t moving,” Siegel said.