King Promise goes all out on relationship with Serwaa Amihere, WizKid & his new girlfriend in latest interview! – Ghana Music 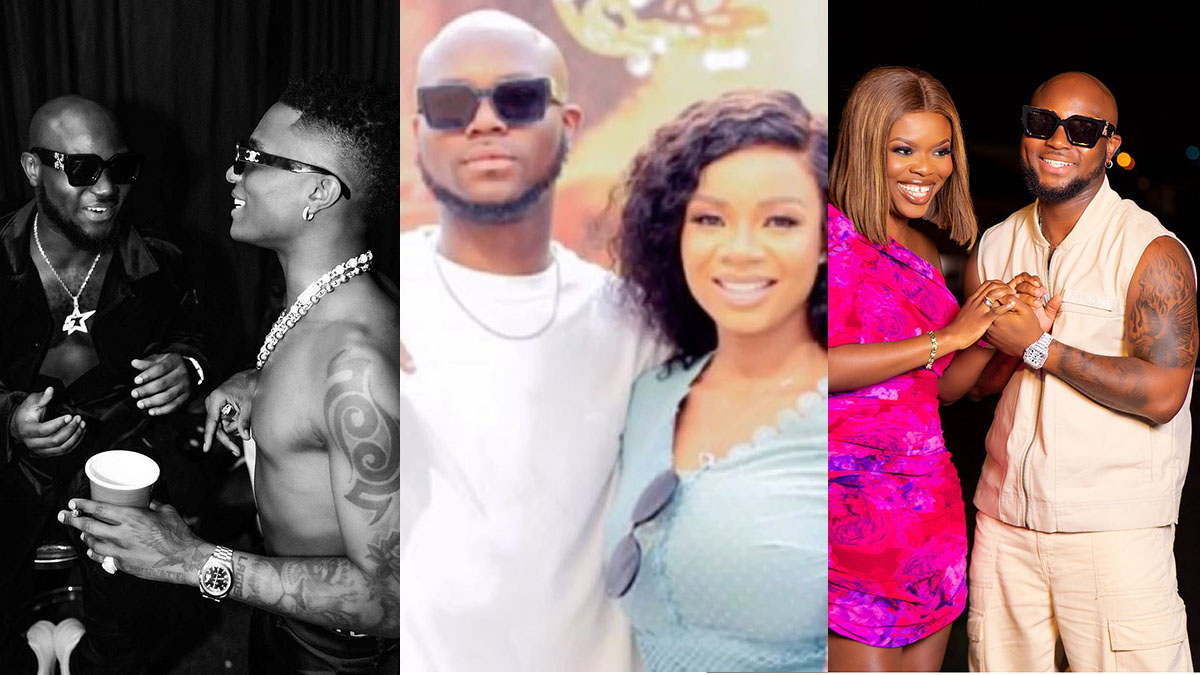 
Born Gregory Nii Bortey Newman, King Promise has cleared the air on rumors of having a fling with Serwaa Amihere & his relationship with WizKid.

According to the singer, he has never engaged in any intimate relationship whatsoever with Serwaa Amihere because she’s just a good friend to him as far as he knows.

Speaking in an interview with Deloris Frimpong Manso on Delay Show, King Promise stated that he has known the beautiful screen-goddess for quite a while now and has a good cordial relationship with her.

“Serwaa is a beautiful lady, I’m not gonna act like I don’t know her because I’ve known her for a while now and we are close and cool”, he said.

However, he said he does not owe anyone an explanation about his relationship with Serwaa Amihere, hence anyone can think whatever they feel like thinking about them.

Majority of Ghanaians distastefully reacted to the sudden magnetism between King Promise and Wizkid. Many presumed that King Promise wishes to attain the same success as Wizkid, hence associated himself with him in order to monitor his ways.

Others also argued that King Promise follows Wizkid around like one of his crew members and they were not so pleased with that since they deem King Promise one of the biggest stars in Ghana.

In an interview with Deloris Frimpong Manso on the Delay Show, King Promise stated that he has always seen Wizkid as a brother and also the biggest musician in Africa in present times.

He stated that claims of Wizkid linking him up with some of his promoters re not accurate because he personally negotiates his own deals with international companies and brands and not with the help of Wizkid.

However, he mentioned that his affiliations with Wizkid is also influenced by the fact that they are signed to the same booking agent.

Furthermore, the Ghanaian singer, has opened up on his current relationship status.

Speaking in an interview with Deloris Frimpong Manso on the Delay Show, King Promise while debunking rumors of having an intimate relationship with Serwaa Amihere revealed that he is in a relationship.

He revealed that his current girlfriend is a Ghanaian but for some reasons, he will unveil her identity when the time is appropriate for him to do so.

However, he refused to disclosed as to whether he met his girlfriend in Ghana or met her on one of his numerous trips abroad.