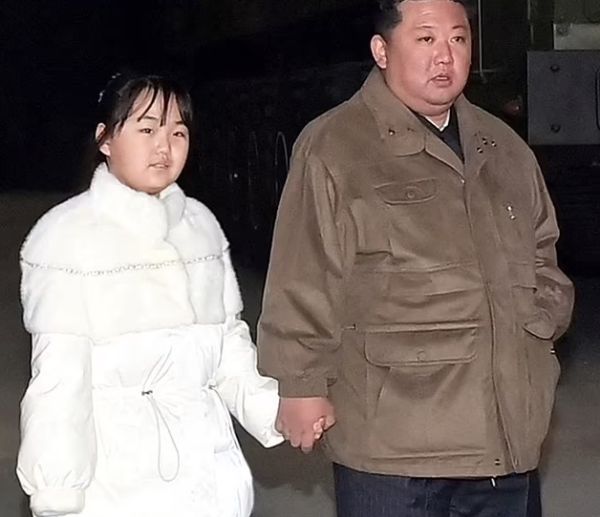 
Kim Jong Un has revealed his daughter during the testing of North Korea’s largest ballistic missile to show the world that the fourth generation of Kims will inherit the dictatorship of the country, an expert has suggested.

North Korea’s despot was pictured holding hands with the girl as they toured and observed the ballistic missile testing. Kim Jong Un’s wife Ri Sol Ju was also pictured in attendance for the rocket launch.

I’m Not Anti-John Mahama, I’ve Worked With Him Since 2002 – Ofosu Ampofo | Politics