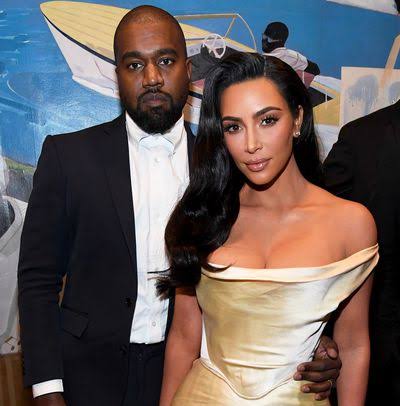 
We’ve been on an emotional rollercoaster even from the backseat watching Kanye West and Kim Kardashian unfurl post divorce and now the rap mogul has apologised publicly to his ex-wife. Watch the apology below.

Acknowledging his outbursts on social media which have occasionally been aimed at his ex-wife Kim Kardashian who’s also the mother to his kids; Kanye West had apologised for his actions on the Good Morning America show. The rapper said; “This is the mother of my children, and I apologise for any stress that I have caused in my frustration because God caused me to be stronger but also ain’t nobody going to be causing no stress either cause I need this person to be less stressed and a best sound mind and as calm as possible to be able to raise those children.”

The father of four also explained the reasons behind his Kim-centred outbursts, saying that he’d been speaking from a place of hurt from the new dynamic of having to co-parent as a new divorcee who had less access to his children, North, Saint, Chicago and Saint.