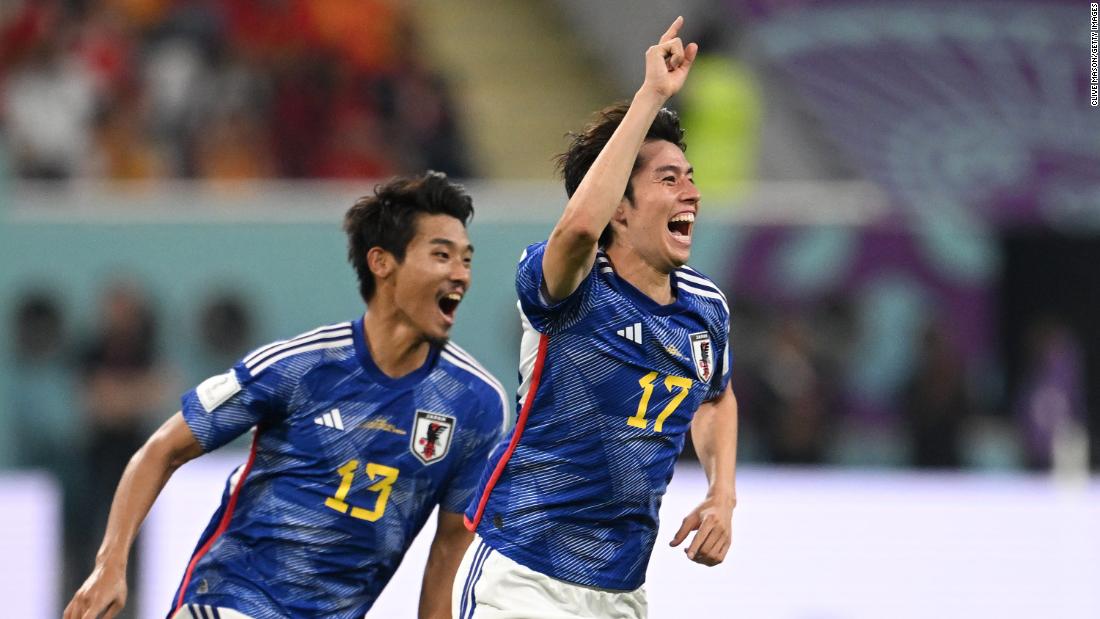 
Not many would have predicted that Japan would beat both Spain and Germany to top Group E in qualifying for the knockouts. But the team has been so impressive that not many would now raise an eyebrow if the Samurai Blue were to progress to the quarterfinals for the first time in its history when they play against Croatia — the 2018 World Cup finalist — in the Round of 16 at the Al Janoub Stadium today at 10 a.m. E.T.

Croatia is a team undefeated in nine of its last 10 World Cup matches. Its only loss in that run coming in Russia four years ago when a Kylian Mbappé-inspired France secured a 4-2 win in the final.

Defender Yuto Nagatomo said memories of the defeat by Belgium four years ago, when Japan let a 2-0 lead slip and lost to a stoppage-time goal, will drive the players on this time.

“I have never forgotten about that battle against Belgium. Sometimes, scenes from the match suddenly come back to me and the last four years have been very tough,” the full back told reporters Sunday. “But I think we have grown mentally as well as physically and … as far as I can see, this team is the best and the strongest that has ever competed for Japan at the World Cup.”

Since 1997, Japan and Croatia have played each other three times, with Japan winning a friendly 4-3, but losing to Croatia in the group stage at France 1998. At the 2006 World Cup in Germany, the two teams played out a 0-0 draw.

Croatia is a possession-based team, which might suit Japan given it beat Germany and Spain with 17.7% and 26.1% possession respectively.

Japan “will apply the samurai warrior philosophy. So will we. If we want to go further, we must apply that same attitude, do our best and never underestimate anyone,” Coach Zlatko Dalić said. “Japan have the least ball possession in the world, but they make great transition. This is the most perseverant, persistent opponent. They simply do not give up. We have a similar mentality, Japan and Croatia. We stand on equal ground.”