Jamaican singer, Iniko shares her father’s response after they told him they are now genderless 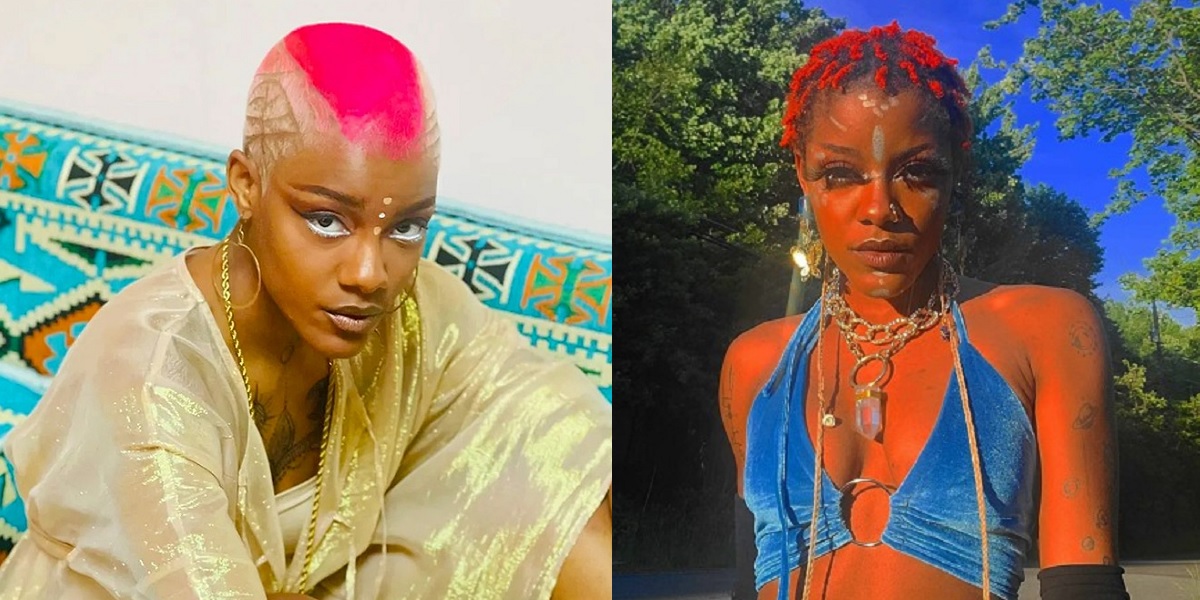 
Jamaican singer, Iniko, has revealed her father’s rather unexpected response after she informed him that she is now “genderless”.

The ‘King of Affirmation’ singer took to Twitter to share her father’s sentiment on Tuesday, January 10, and the tweet has gone viral on the micro-blogging platform with over three million views.

According to Iniko, her 60-year-old father was oddly receptive to her new gender identity and even said he is blessed to have a child whose existence stretches beyond this realm.

“I called my dad to tell him about being genderless and how I came to this conclusion about myself and he said “I am blessed to have children who’s existence stretches beyond this realm” and I just want to say that if a 60 year old Jamaican Rastafarian can get it, so can you.”

A Twitter user however opined that her father was probably under the influence of an intoxicant when he made the statement, but Iniko maintained that her dad doesn’t smoke.

A while back, a transman, identified as Nino Ayanda, showed off the different stages of his transition from a woman to a man.
He posted a video montage that captured his early childhood as a girl, his time as a curvaceous young woman, and his transition into a man with beards.

According to him, he used testosterone hormones to aid his transition from a woman to a man, and pointed out the remarkable exploits of science.

Science has gone far. Testosterone is the drug for my changes”, Ayanda wrote.