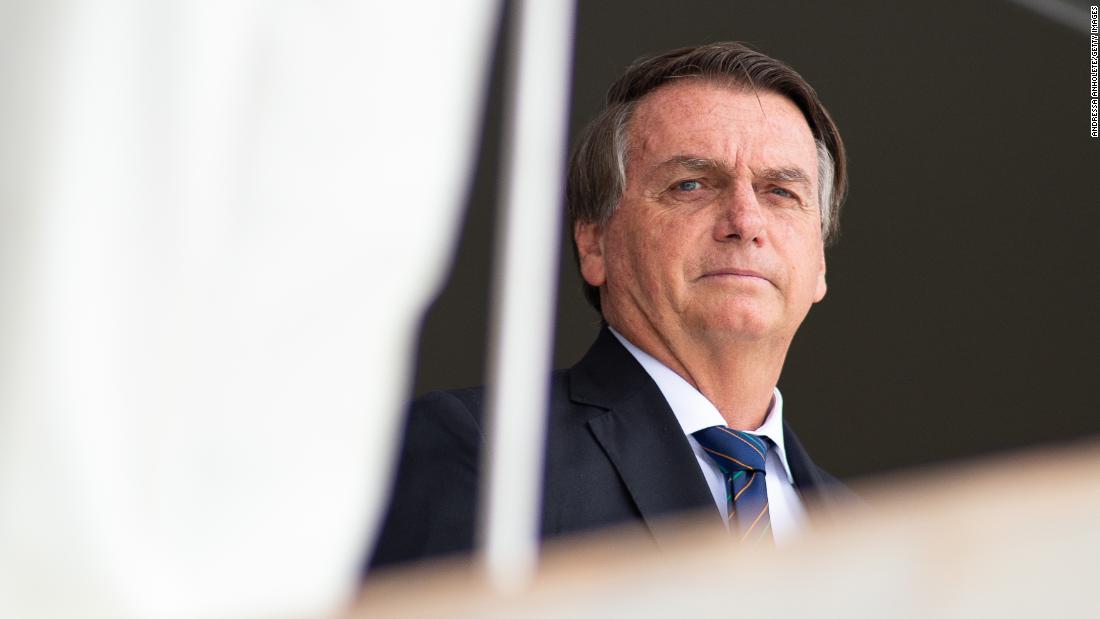 Bolsonaro is suffering an “intestinal subocclusion,” according to a statement from the Vila Nova Star Hospital.

The president is stable, in treatment and will be reevaluated this morning by the team of doctor Antônio Luiz de Vasconcellos, said the hospital, which added that at this stage it is not known when he will be discharged.

Bolsonaro started feeling ill after lunch on Sunday and was admitted to hospital at 3 a.m. local time (1 a.m. ET), he wrote in a Twitter post.

The president said he had been given a gastric probe and more tests will be carried out to determine whether he needs surgery.

Bolsonaro was previously admitted to the hospital in July 2021 when physician Antonio Luiz Macedo found an intestinal obstruction.

Macedo also operated on Bolsonaro following a knife attack suffered on the campaign trail in 2018.