I’ve not signed any contract with Genser 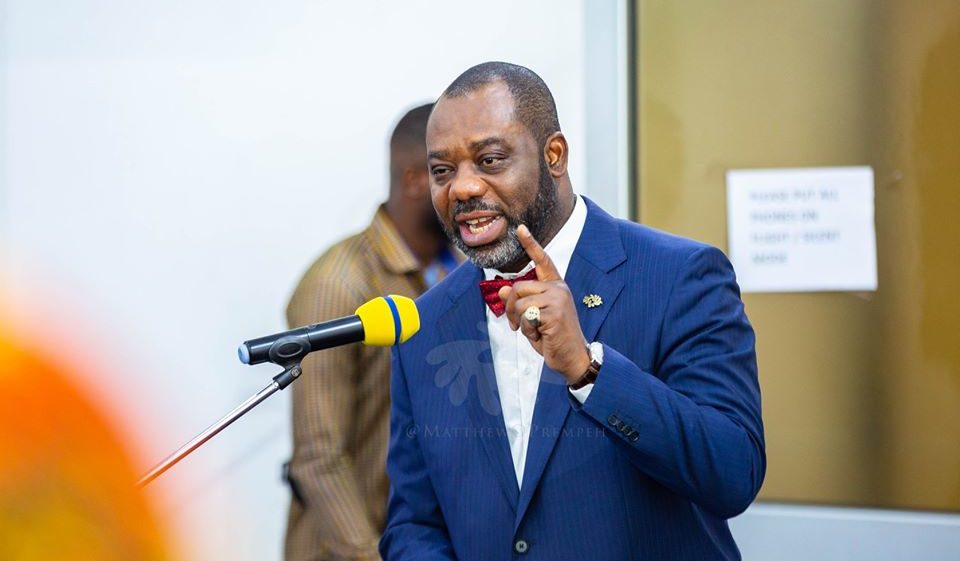 
The Ministry of Energy has dismissed claims that the sector minister, Dr. Mathew Opoku Prempeh, has signed a contract with Genser for the building of a second Gas processing plant with a higher capacity.

The senior staff expressed their displeasure about the manner in which the Minister was supposedly handling the Gas industry.

“Workers of Ghana Gas were shocked to hear that Genser is planning to build a Gas Processing Plant with its raw gas source being Jubilee fields. They are therefore calling on the presidency to intervene since the President’s dream of having a second Gas processing plant is on the line,” the Association said in its statement.

In a separate statement on January 10, 2023, the Energy Ministry, stated, “The Minister wishes to state emphatically that neither he nor anyone else acting on behalf of the Ministry has signed any contract with GENSER. The only contracts signed with Genser on record are by GNGC and GNPC”.

According to the Energy Ministry, the issue is being investigated by the Parliamentary Committee on Mines and Energy.

“This matter is being investigated by the Parliamentary Committee on Mines and Energy. The Ministry is mindful of the legal consequences of discussing same in those circumstances. The President of the Republic further referred the matter to the Ministry, the Petroleum Commission, and the Energy Commission for investigation. A report in this respect has been delivered to His Excellency the President,” the statement added.

Read below the Ministry of Energy’s full statement

Share. Facebook Twitter Pinterest LinkedIn Tumblr Email
Previous ArticleKennedy Agyapong is a big-time hypocrite, he should never be allowed to become the next president – Kumchacha fumes and tells Ghanaians to vote for him instead
Next Article PSG’s Massive £326m Losses In 2022 . . . Big-money Contracts for Messi and Co Create Football’s Highest Ever Wage Bill at £643m | Football/Soccer